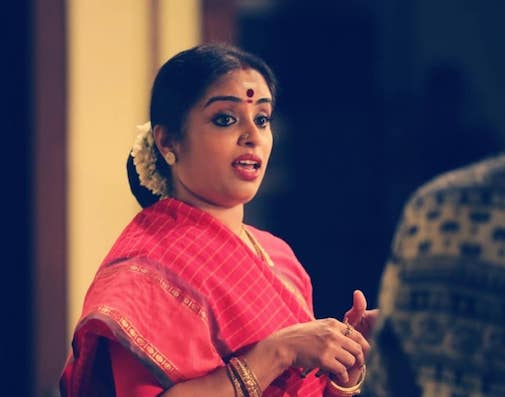 Written by late Komal Swaminathan, and starring late actor Manorama when it was first staged, the current play is directed by Dharini Komal and it was re-launched recently. Lavanya Venugopal now essays Manorama’s role.

Admission to the show is free and open to all but pandemic time protocols to be followed.