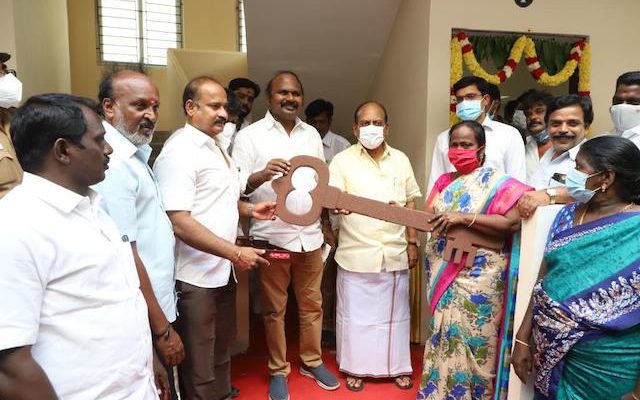 TN Urban Habitat Development Board formally handed over flats in two blocks which were built on land off the Marina Loop Road. These new blocks were developed after the old ones were demolished.

At an event held this past week, where state minister who oversees urban habitat issues, T M Anbarasan and Mylapore MLA Dha Velu were present, a symbolic handing over ceremony was held for families who are entitled to a flat here.

These blocks are in Dooming kuppam. 216 flats are in each block. 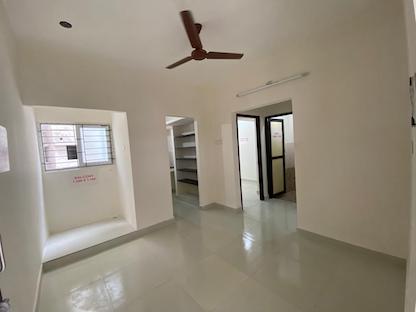 The MLA said that the flats in the second block here have been given to local residents whose houses were washed away or damaged by the tsunami, were promised housing here and have, for many years resided locally on rentals.