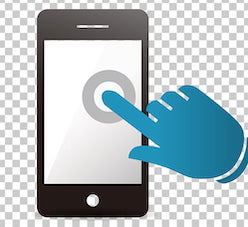 At least two cases have been filed at the Mylapore police station of cheating by phishing which left cheated two Mylaporeans who have lost some sum of money.

Both people are said to have got a message on their handphones – the message said that their PAN number was not valid any more and that to update it, they would have to submit their bank account number.

The complainants say they submitted the data and within minutes, realised that a good sum of money had been withdrawn. That was when the alarm was sounded and they realised they had been cheated.

A similar phishing case was reported in another part of the city inside 24 hours.

Police keep warning people not to part with any confidential information of any kind and not to respond to any messages or calls that claim to be calls from banks or insurance companies or other financial or business services.