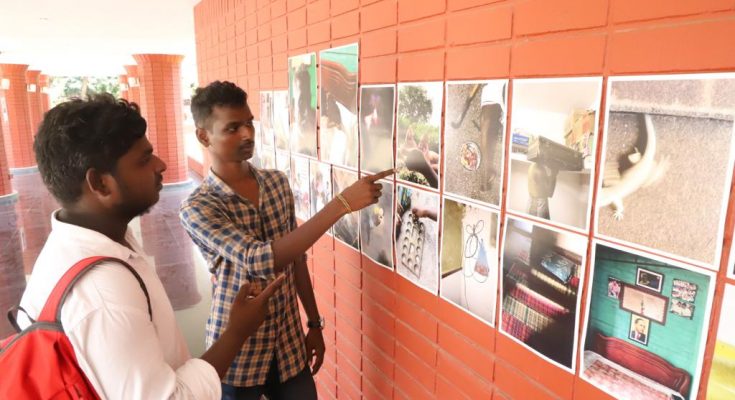 A photography exhibition themed ‘ Everydayness’ which touches on two issues – atrocities on Dalits and the life and times of Dalits, is now on at the Ambedkar Mantapam, off MRC Nagar, R. A. Puram.

This show is part of the annual Vaanam Festival presented by Neelam, which is promoted by film maker Pa. Ranjith. It is on here till April 22, daylong.

The photos were shot in various parts of the country by a dozen odd photographers. The festival of various events has already hosted a theatre and film fest in Chennai and is being held across Tamil Nadu.

From April 23 to 27, ‘Dalit Art and Aesthetics’ will be the focus of displays /talks at the Ambedkar Mantapam in R. A. Puram. 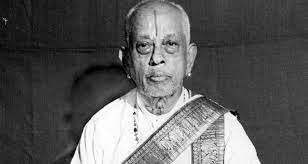 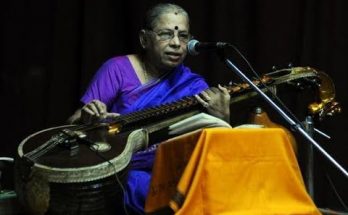