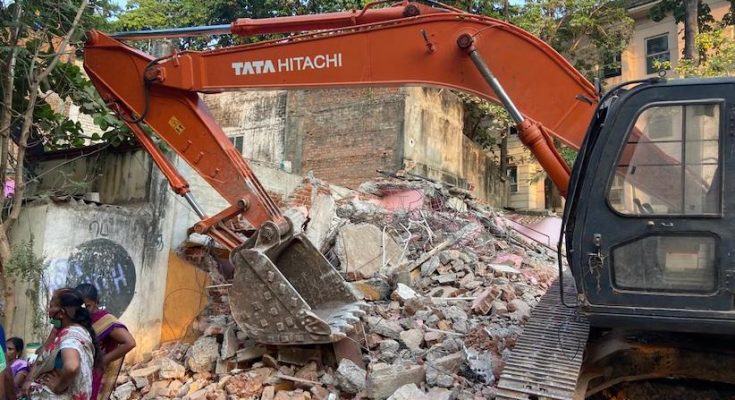 Chief minister M. K. Stalin has said that the residents of Govindaswamy Nagar ( in R. A. Puram zone) who were asked to vacate their houses as part of an eviction plan that followed a Supreme Court order, will be re-settled in Mylapore and in Mandaveli.

The residents who faced eviction ( some have already been moved to quarters in Perumbakkam) may be accommodated in the new residential blocks that the TN Urban Habitat Development Board is constructing in many places in the Mylapore zone.

On Monday, the nagar’s affected community staged a long, vocal protest on the main road near the MRTS railway station campus. One man immolated himself and died later.

Residents have claimed that they have resided in the nagar for over three decades and paid power and water bills; that by moving them to far-off campuses, their livelihood and their children’s studies would be badly affected and some had planned to appeal the case in the court.

The chief minister has also announced that Rs.10 lakhs will be given to the family of the man who resided in this nagar who had immolated himself as a sign of protest and later died in hospital.