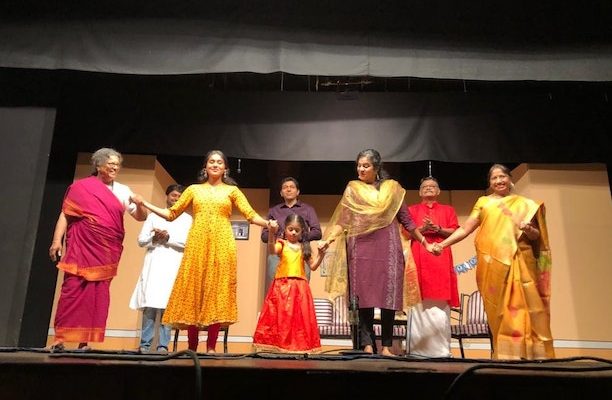 A Tamil drama festival is being hosted by Bharatiya Vidya Bhavan, Mylapore from May 29 to June 3, on all evenings.

On the opening evening, May 29, Y. Gee Mahendra will present his now popular and acclaimed play, ‘Charukesi’ which is based on a classical musician’s life. This is Mahendra’s 61st year in theatre.

Other plays to be featured include ‘Aval Peyar Shakti’ of Komal Theatres directed by Dharini Komal which premiered at the Kodai Nataka Vizha recently and Stage Creations’ ‘ ATM’, a fantasy comedy starring Kathadi Ramamurthy. ( staged on June 3)

Daily at 6.30 p.m. and open to all. The festival is suppoprtted by Kauvery Hospital.