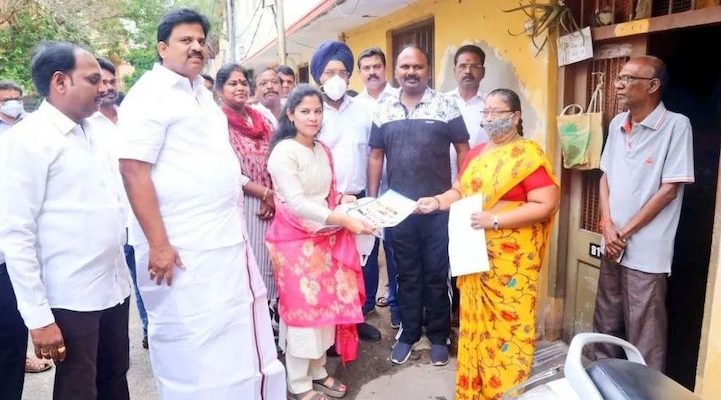 Greater Chennai Corporation (GCC) has launched a big campaign to encourage people to segregate garbage at home while disposing it so that less waste reaches the garbage dumps.

Later, the Mayor and GCC officials and Mylapore MLA, Dha Velu went around a few streets in Mylapore, distributing handbills on this campaign.

Mylapore zone is fully covered by the private agency Urbaser Sumeet in collecting waste. However, in most cases, waste is not segregated at source.