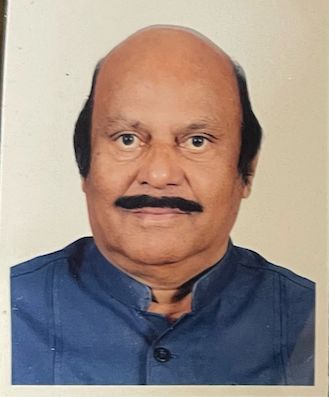 S. Hiruthayadoss, who retired as the Deputy Commissioner of Police (Intelligence) of Tamil Nadu Police Service, passed away on July 20.
He was born in Salem on January 19, 1937 and was 85 years old.
He resided at Karpagam Avenue in R. A. Puram.
He served in various positions in the Tamil Nadu Police department for 33 years and retired as Deputy Commissioner Intelligence Wing, a position he held for 11 years.
He was known to be a honest and upright officer who touched the lives of many people from all walks of life irrespective of caste, creed or religion, his friends said.
He was awarded many medals of honour by the President and Chief Minister for his meritorious service.
He is survived by his sons S. H. George Martin, Dr. H. Antony Premkumar and daughter Gracy Rex Anand. His other daughter Rosy Shekar passed away recently. His wife Amaladoss had passed away 28 years ago.
The funeral service was held  at the St. Thomas Cathedral, San Thome and the burial was at Quibble Island Cemetery.
The family can be reached at 98410 70792
– Tribute by Juliana Sridhar