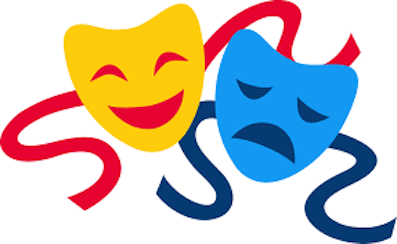 The Mylapore Academy based on Sringeri Mutt Road has announced the awards for its 51st edition of the awards event meant for stage artistes in the city.

Here is a list of a few among among a long line or artistes / organisations who have been chosen by a panel of distinguished judges.