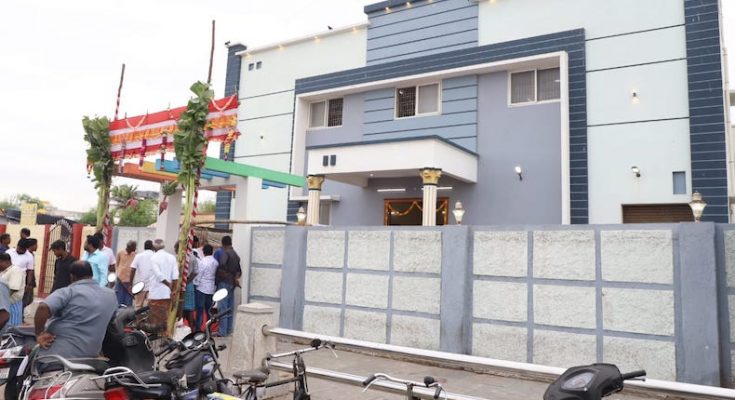 When the AIADMK’s R. Nataraj was MLA of Mylapore, he signed for funds under the MLA funding schemes for public good, to build a community centre built in Doomingkuppam zone, off Marina Loop Road. He says this was done based on local pleas.

This hall remained locked for a long, long time after it was built and Nataraj said that delaying its use was a waste of public money and he did not know why the current MLA or the state officials left it in the cold.

This place was formally opened by MLA, Dha Velu some weeks ago but it still remains closed.

Velu says that he had assumed this place was built for a community function or wedding hall but it was not and hence, facilities like a kitchen, store room, wash area are not here.