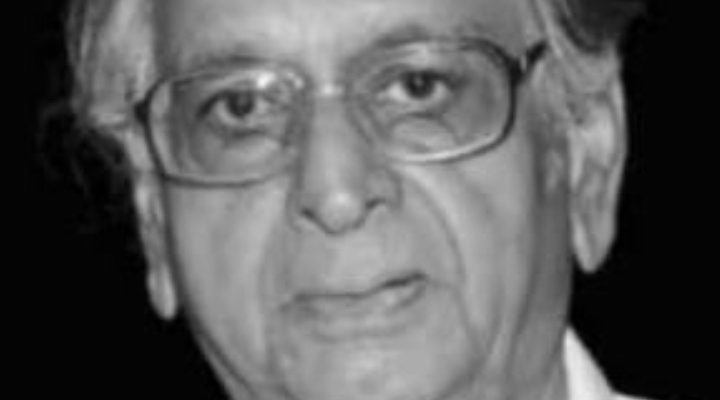 V. Aiyah a retired senior executive in INDAL company who led his evening years in Alamelumangapuram passed away on October 24. He was 90.
Aiyah completed his FICWA, ACMA (London Institute) studies and got into service. He joined INDAL in October 1954 in Calcutta.
Subsequently,  he moved to the compamy’s Kalwa foil plant in Bombay, and eventually to Belgaum as a commercial manager from where he retired in early1990 as  a senior commercial vice-president after 36 years of service.
After retirement, he made Alamelu Flats in Alamelumangapuram his abode.
He is bereaved by his wife Kamalam, and the extended family. The family can be reached at 24641825.