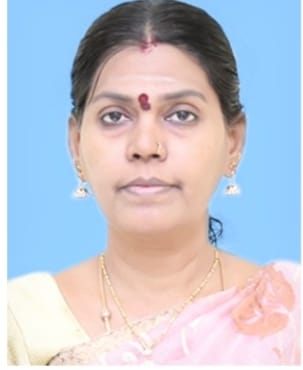 The joint commissioner managing the Sri Kapaleeswarar Temple, D. Kaveri passed away this December 7 morning due to illness. She resided in Triplicane.
She was a senior officer of the HR & CE department posted at the temple and was at this post for close to a decade.
She had been unwell for a while and had been admitted to the hospital late last month.
Kaveri managed a temple which is always in the news in the city – ministers like to host  government events or launch programmes here, activists target the temple’s administration and practices and ask probing questions and keep these issues alive, religious and devotee groups often push their agendas and the temple needs all the attention because of its fame and popularity, drawing a huge stream of people daily.
Kaveri navigated the administration in her own style, keeping a low profile but was deluged with legal cases that needed attention, so much so that she confided with well-wishers that she wanted to be shifted out.
Despite the overwhelming work, Kaveri kept her date with all key religious functions of this temple and was welcoming when people wanted to use the temple space or collaborate in small ways.
– Reported by S. Prabhu

2 Comments on “Executive officer of Sri Kapali Temple passes away. Kaveri managed the temple for some 10 years.”