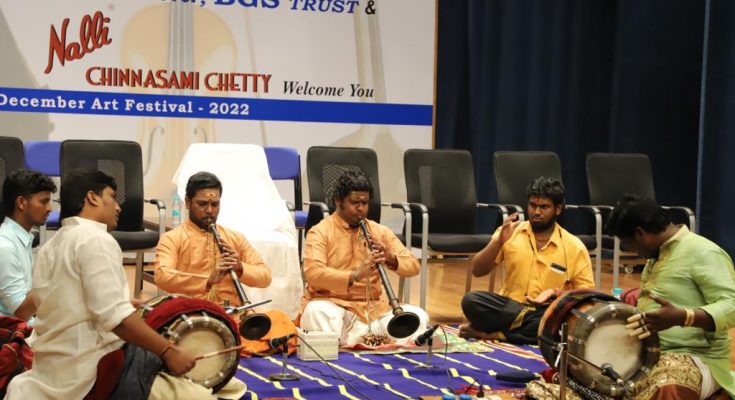 Though the guests in that big auditorium was small, with the Met Department alerting the state to a cyclone, the formal awards event was neat and simple. 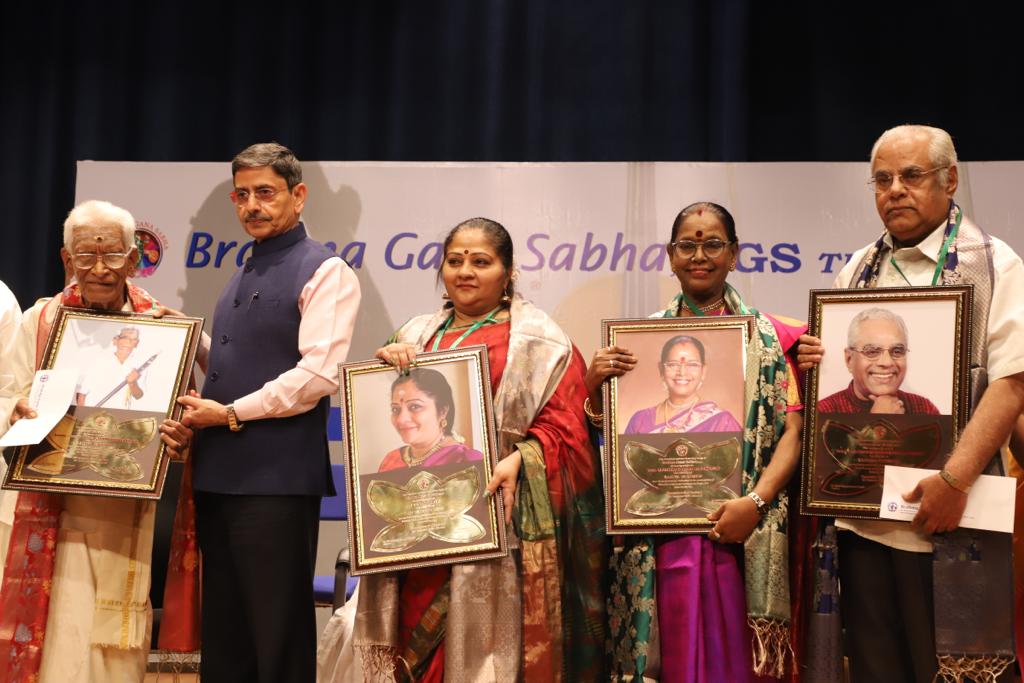 Arts promoter and president of the sabha, Nalli Kuppusami Chetti and his team hosted the fornal event.

Brahma Gana Sabha will be hosting concerts in turns, at five venues this season. 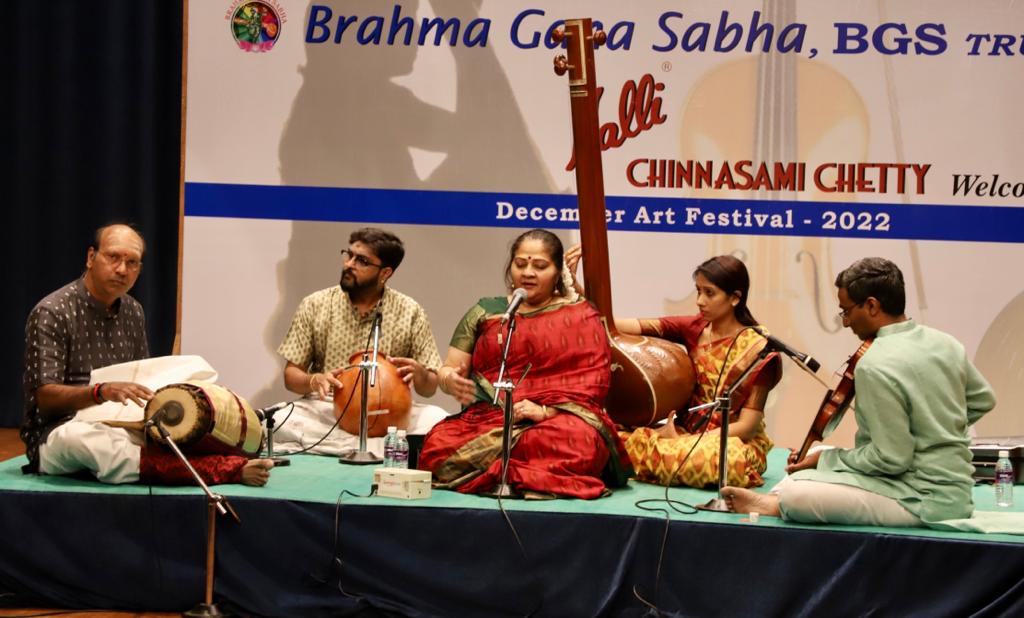