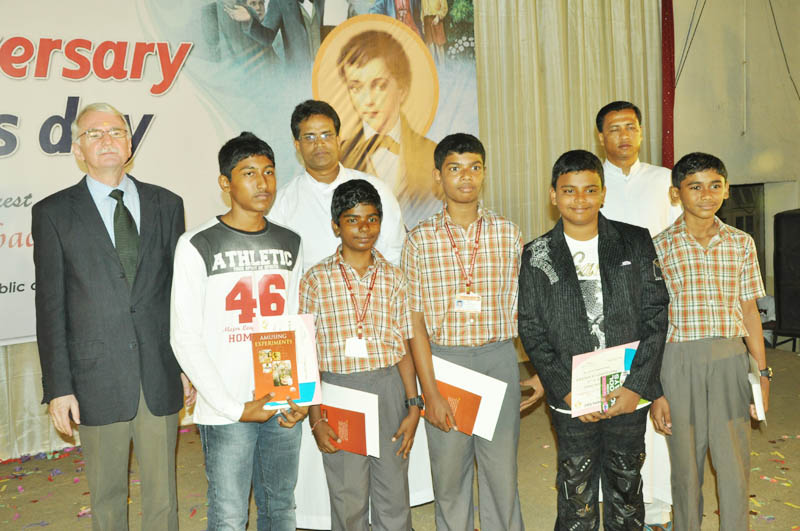 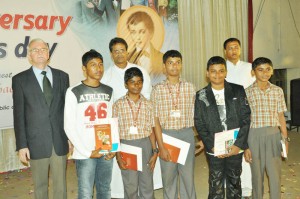 The theme was on Strength and Determination. Prizes were distributed to students who excelled in the previous academic year. 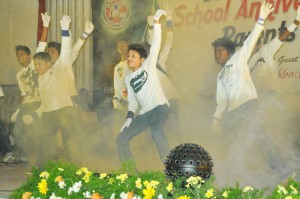 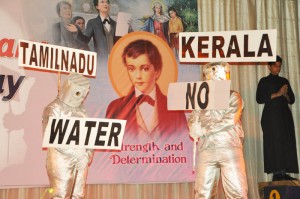