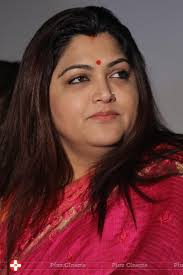 Although the Congress party announced the candidates for the seats where it is contesting for the 2016 TN State Assembly elections, it has withheld naming the candidate for the Mylapore constituency among some others.

The Congress is in alliance with the DMK party.

There seems to be stiff competition for this seat between supporters of film star and party spokesperson Kushboo ( in photo) and former young unit leader Karate Thygarajan – both are residents of south Chennai and are known in the Mylapore area. 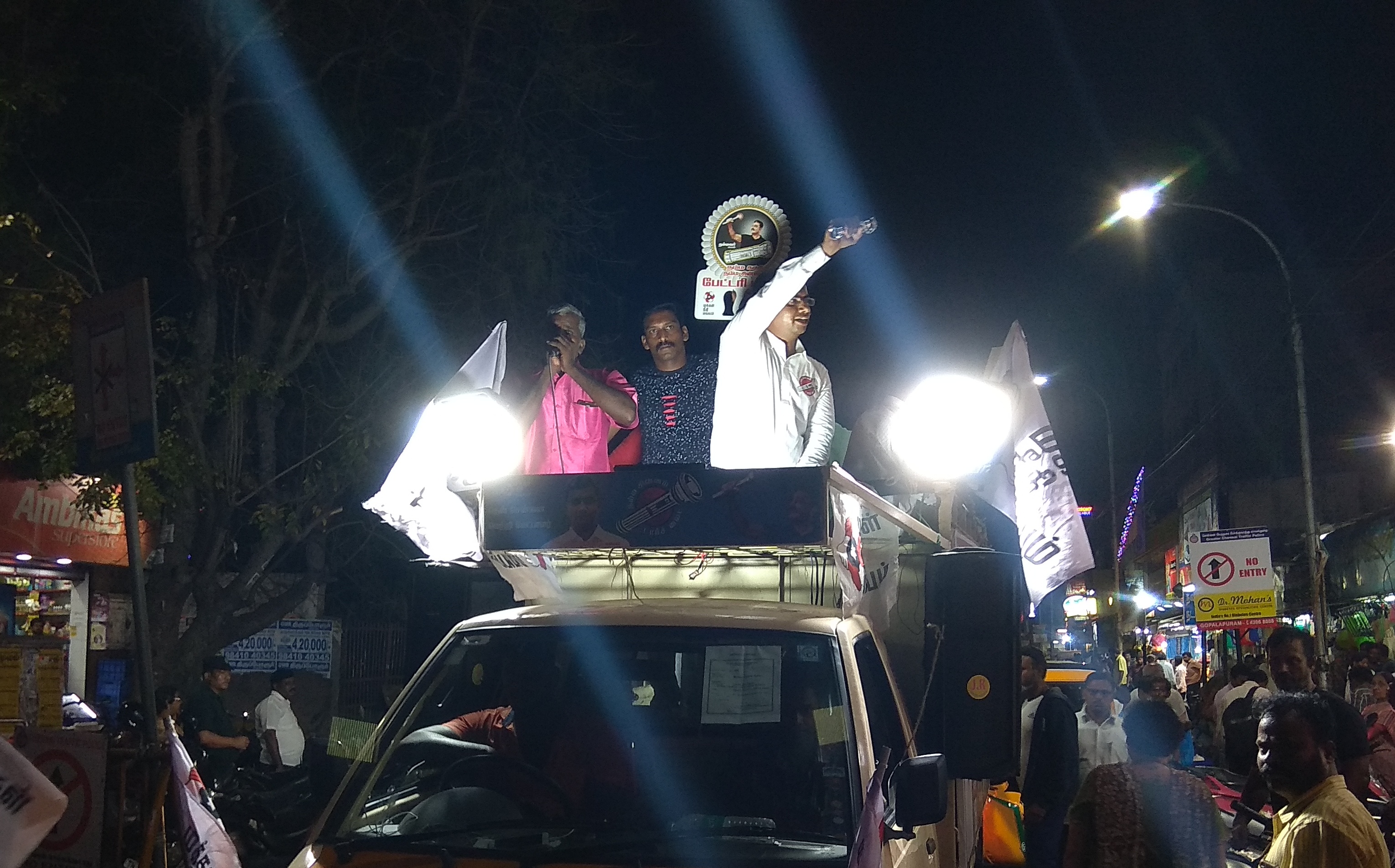 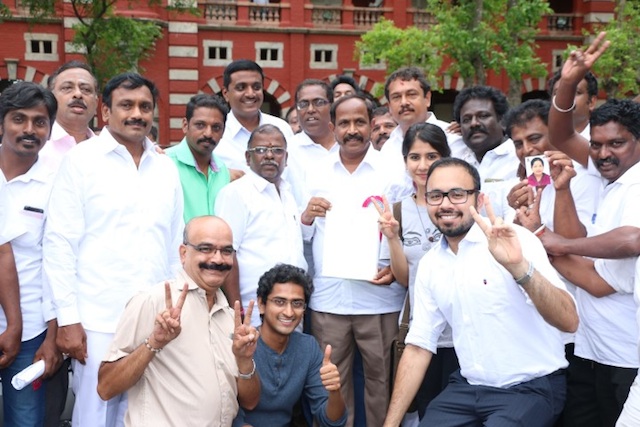