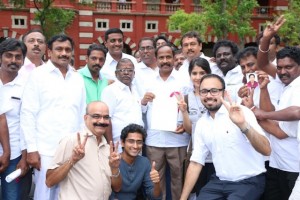 The AIADMK’s R Natraj comfortably won the election from the Mylapore constituency in elections held on May 16 to the TN stage Assembly. Counting of votes was held on May 19.

The former head of TN police who joined the party more recently got 68,176 votes; the candidate who came closest to him was the IN Congress’ R Thiagarajan who got 53.448 votes; the margin was 14,728 votes.

The votes were counted the the College of Engg. in Guindy and though Natraj had a decent lead from the early rounds, he and his team had to wait till the post noon session to feel secure with the increasing lead.

Natraj’s team says he will go around the Mylapore area on the weekend to thanks voters. 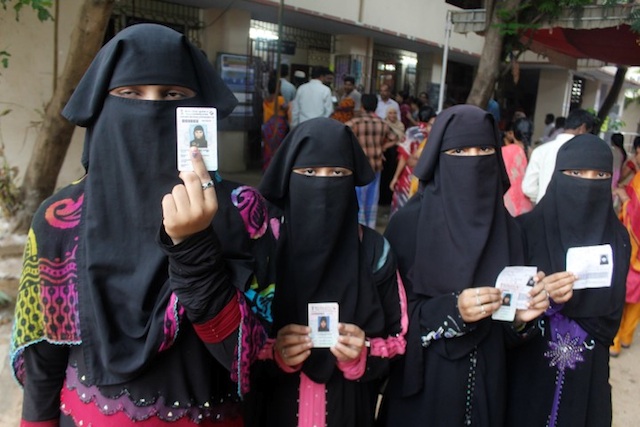 One Comment on “AIADMK’s R. Natraj is new MLA of Mylapore”