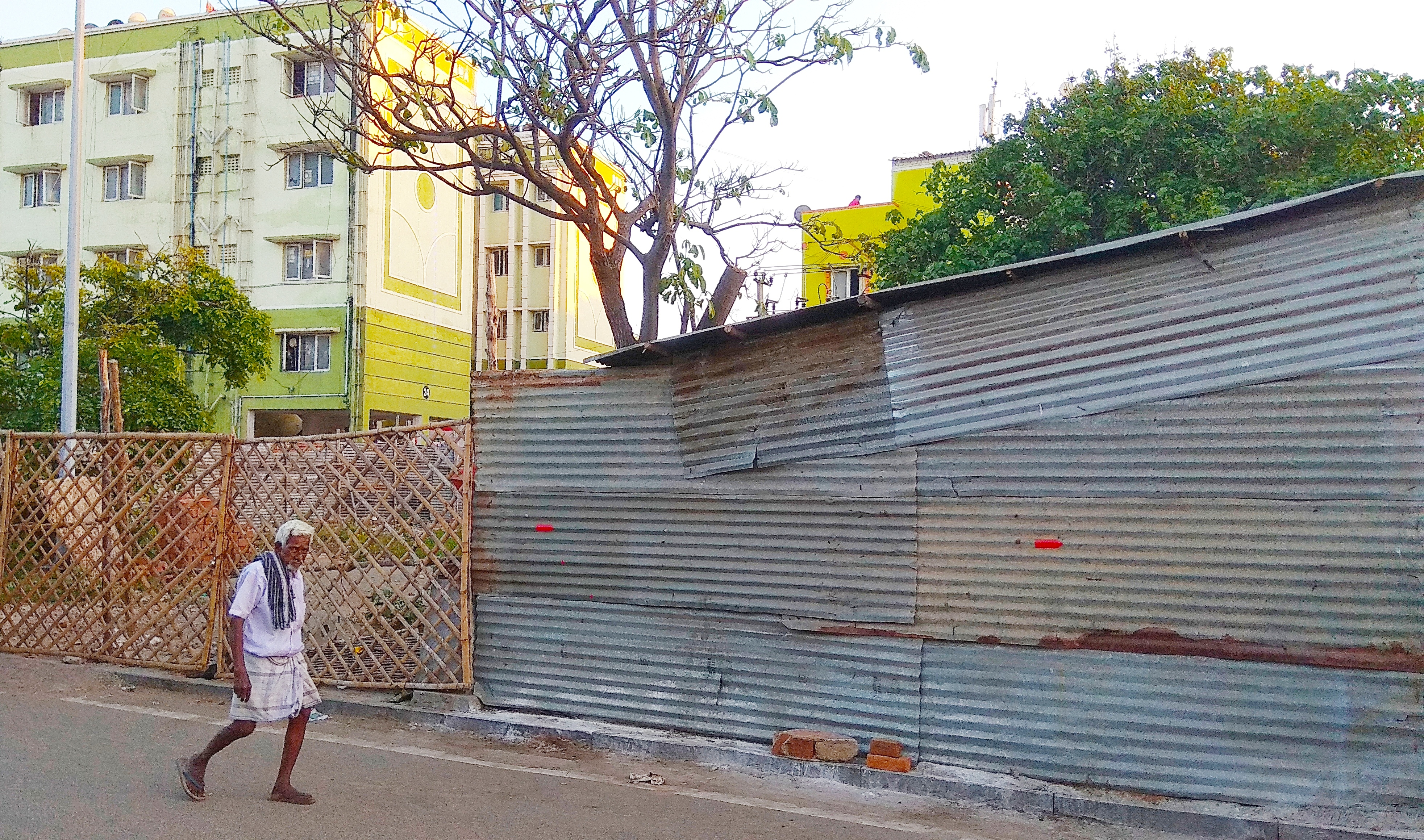 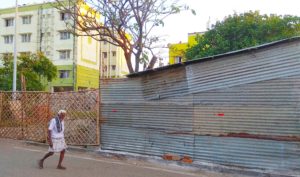 A new building for Marina D5 police station is under construction near Nochikuppam, behind Amma Unavagam along the Loop Road.

Wooden barricades and metal sheets are placed here to demarcate the station’s boundary on all four sides.

Earlier, the Marina police station used to function from an old building here.

Says Jayaraj, a Police Inspector attached to Marina D5 police station, “The old building had to be demolished and reconstructed as it was in a very bad condition. Hence, we shifted to a building inside the complex (station’s current location) of Police Head Quarters on Kamarajar Salai.”

The new building, he says, will be spread across 1500 sq ft. “Its construction will be completed in a few months.” 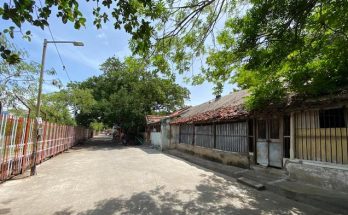