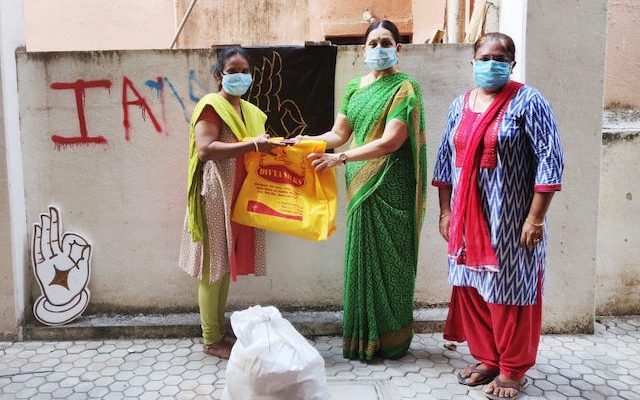 With the second wave of the pandemic becoming severe,  a larger number of members of the performing arts community have been scraping their purses and wanting help. Just rations that can keep their families going.

And this has got one body going again – Association of Bharatanatyam Artistes ( ABHAI) which has its operations out of the Narada Gana Sabha complex in Alwarpet, has been up and about.

Says Roja Kannan, dancer and teacher and ABHAI’s head, “We have had to reach out to artistes not only in Chennai but also outside and this includes even folk artistes.”

Roja, who has her dance academy in Alwarpet says that many artistes needing help do not approach for it directly for obvious reasons and their cases or situation is reported to ABHAI via their colleagues or peers.

Last year, ABHAI collected over Rs.30 lakhs in donations, much of it coming from across India and some from abroad and Roja says the need for donations now is immense because the pandemic has remained and artistes have been out of work for over 14 months.

ABHAI has not approached the TN government yet to represent the case of hundreds of artistes but is in the process to getting an audience with chief minister M. K. Stalin.

“Screening the petitions, cross checking, communicating and arranging the money or grocery bags calls for spending lots of time and is challenging. We are doing our best,” says Roja Kannan. 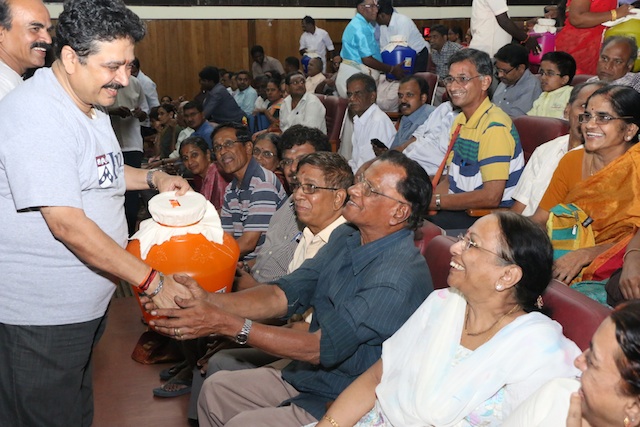 S. V. Shekher web-streams his Thamizh plays: can be accessed for a fee

One Comment on “This artistes’ body has its hands full, supporting colleagues who have been out of work for 14 months”