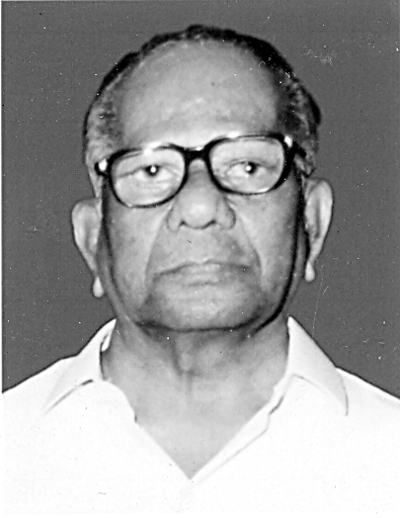 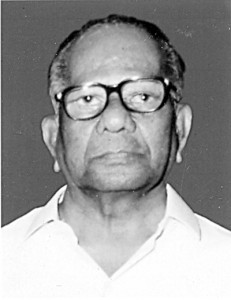 A. Swaminathan, a resident of Leith Castle South Street passed away on June.

He served in the Ministry of Defence and retired as an administrative officer.
He was blessed with five daughters and three sons.

He moved back to Chennai in 1993 to lead a retired life.