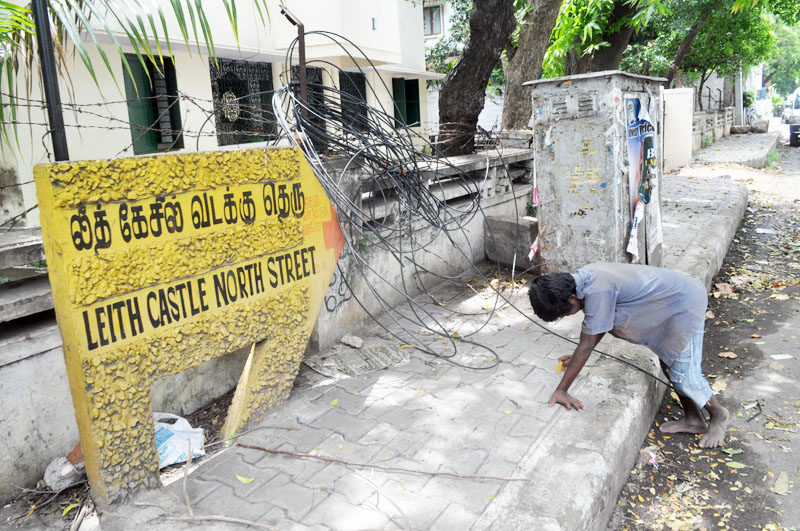 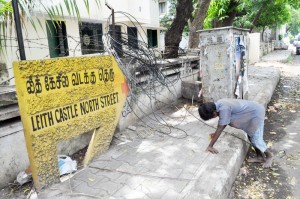 Residents of the Leith Castle area located on the seaside of San Thome High Road have appealed to the Chennai Corporation and to the Mayor not to rename the roads in this area.

They say that the name has a lot of history behind it.

The news that the names would be changed has brought this local community together and they held a meeting on June 19.

This house with an interesting history was named after Major-General James Leith who served India as Judge Advocate General for about 30 years and died in 1829.

On the grounds of Leith Castle can be seen the remains of the San Thome Redoubt, one of the largest fortifications on the coast of that period; the redoubt, dated about 1751 was a refuge for the garrisons of Mylapore. A writer named Gerald Hassall Hodgson says that Leith Castle was named after the Judge Advocate General James Leith.

A petition to the Mayor signed by almost all the residents of the several Leith Castle Roads is being sent now. It requests him not to rename the local roads.

Check out the report on the History of Leith Castle area here.