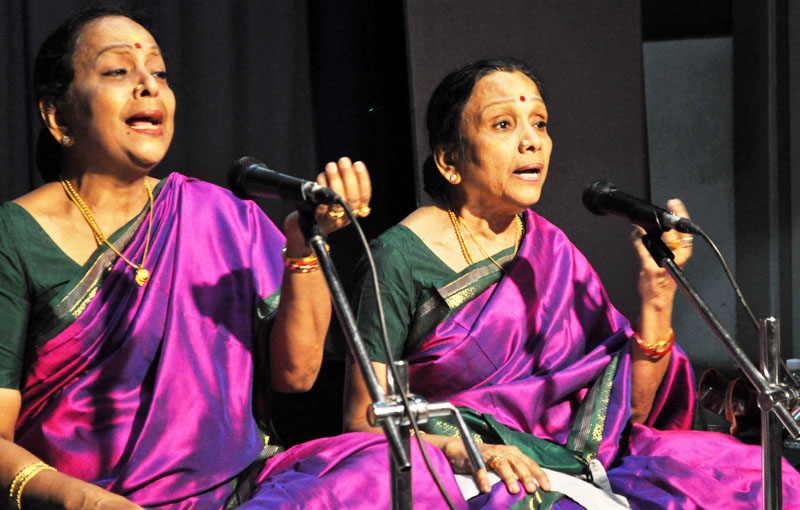 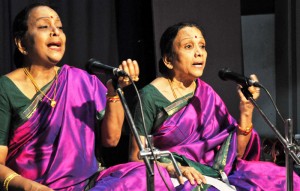 The ‘Bombay Sisters’ C. Saroja and C. Lalitha will receive the prestigious Sangita Kalanidhi award of The Music Academy and preside over the 84th annual conference to be held from December 15, 2010 to January 1, 2011.

A press release of the Academy said the annual conference and concerts will be inaugurated by Shiv Nadar, Chairman, HCL group.

The awards will be conferred on the Sadas, which will be presided over by Nobel laureate Venkataraman Ramakrishnan, on the final day of the conference. Ramakrishnan is a Carnatic music rasika and attends the Academy concerts – he attended the 2009 ‘season’ concerts.

The musicologist award has been conferred upon R. Satyanarayana.
The Pappa Venkataramiah award will be given to violinist Radha Narayanan.

This is only the second time in its history that the Sangita Kalanidhi award is being given to a duo. The Sikkil Sisters were conferred the award in 2002. 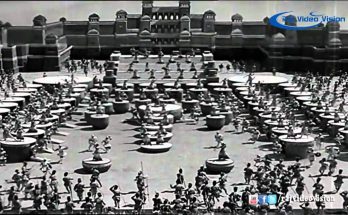 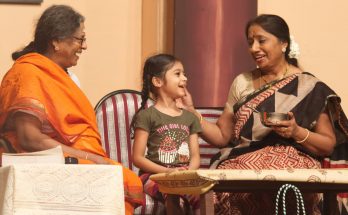 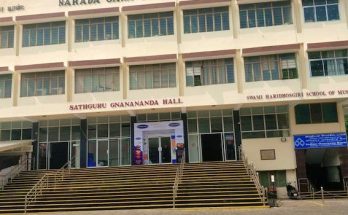