The centenary celebration of Saraswathi Pattabhi Raman will be held at C.P. Ramaswami Aiyar Foundation on November 12 at 6 p.m.

There will be a Harikatha by Prameela Gurumurthy on ‘Kanchi Kamakshi’. The chief guest for the event will be Sarojini Varadappan, President, The C.P. Ramaswami Aiyar Foundation. 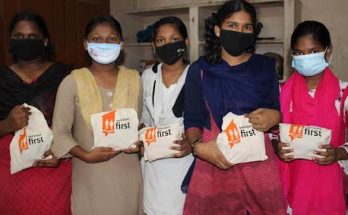 Adolescence, puberty and menstruation: teens at a Home in Mandavelipakkam interact