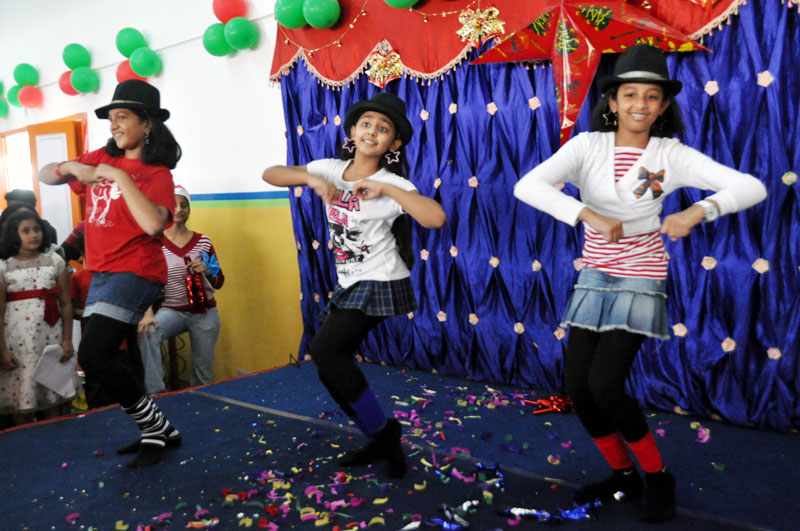 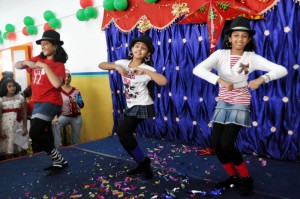 A Christmas charity carnival was held at Chettinad Harishree Vidyalayam School campus on December 11 from 10.30 a.m to 3 p.m.

This is the first time the school is holding a carnival of this type. This was organised by parent volunteers and the school welfare committee.

The entrance fee was Rs.20 for adults and Rs.10 for children. The entrance ticket was also used as the raffle ticket. The winners were awarded with cash prizes that were sponsored by Univercell, Nokia and Naturals Beauty Salon.

There were many games, craft and food stalls at the venue.

The students also presented some cultural programs for the visitors.

The organisers had stated that a major portion of the proceeding are to be donated to the Avvai home, an orphanage in Adyar.