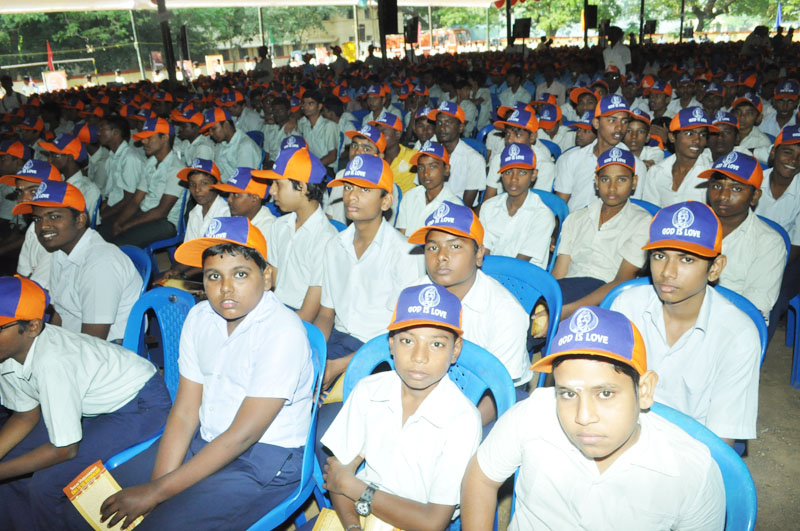 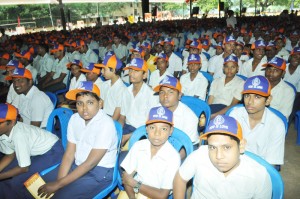 Over 1200 schools and colleges participated in the written, essay, poem and dram competition. The theme for the contest was ‘Life and teachings of Swami Vivekananda’.

Swami Gautamananda felicitated the winners of the contest.