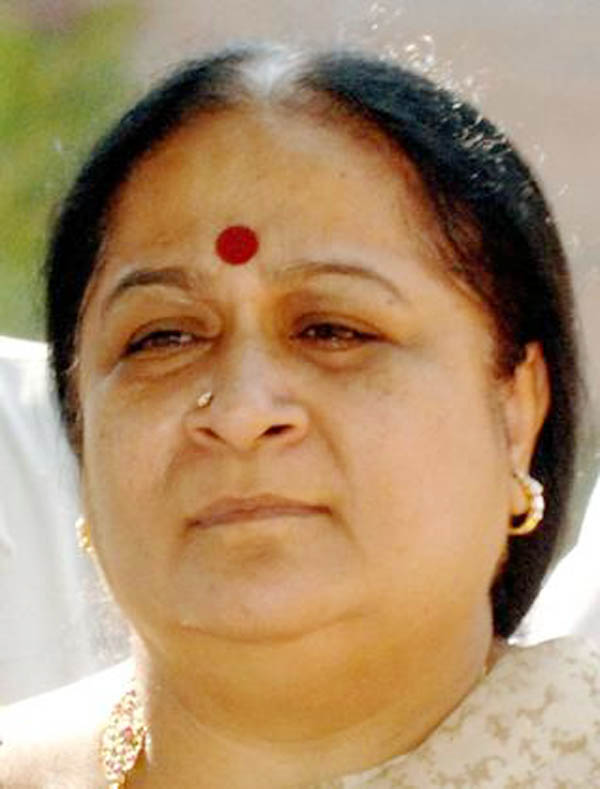 Mylaporean Jayanthi Natarajan (57) had been made a  minister in the Union Cabinet.

She is the Minister of State (independent charge) for the Ministry of Environment and Forests. She was sworn in yesterday, July 12.

She is a resident of Warren Road, Mylapore. She is the first woman minister of the Congress from Tamil Nadu.

Jayanthi joined the Congress party in 1980 and was first elected to the Rajya Sabha in 1986. She was re-elected in 1992.

She was a Minister of State in the Ministry of Civil Aviation and Parliamentary Affairs between June 1997 and March 1998.

She was the Congress spokesperson and a member of the Joint Parliamentary Committee (JPC) on the 2G-spectrum scam.