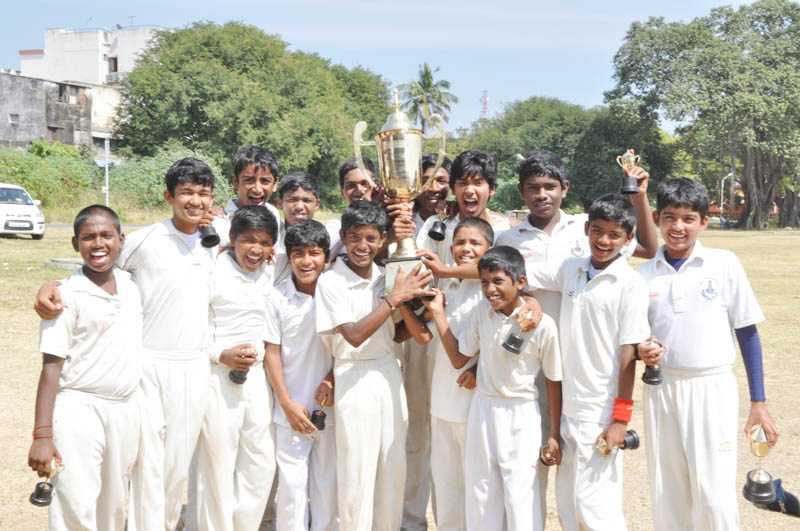 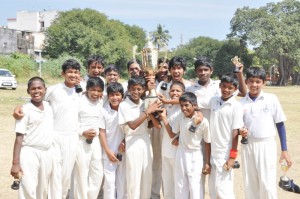 The final was held at the Amir Mahal campus, Royapettah on Monday, Feb.6.

The trophy was given away by S. Suresh, former Ranji Trophy and India ‘A’ player. 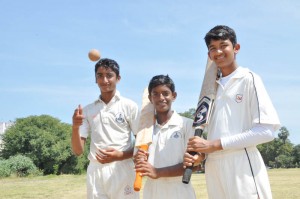 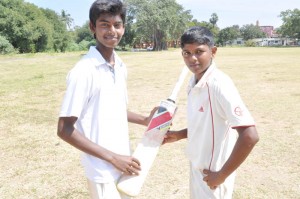