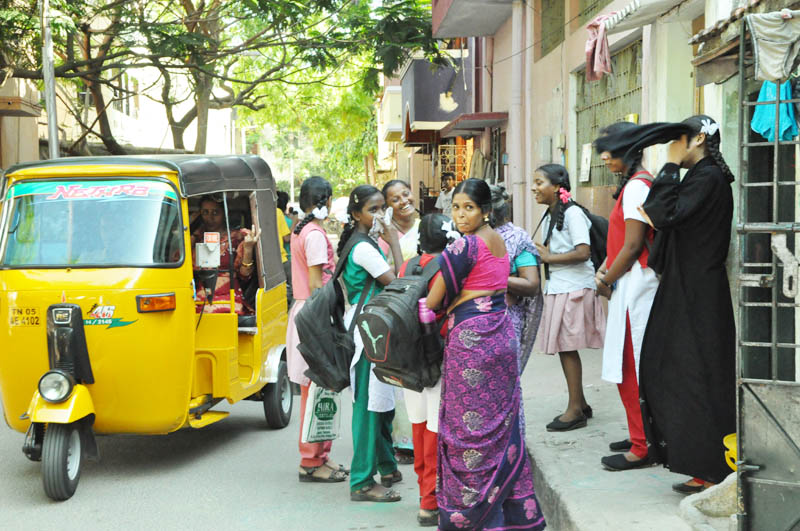 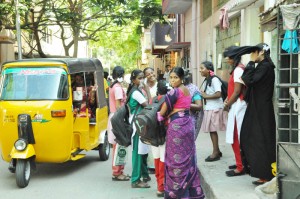 Mylaporeans felt the tremors of an earthquake that hit Indonesia at about 2 pm IST. The tremors were felt in areas of CIT Colony, Alwarpet, Mylapore and San Thome and in colonies off the Adyar river.

People staying at home came out of their houses and apartments to get to safety and exchanged their expereinces.

The tremors were mild but they carried on for at least 10 to 20 seconds. Those who were sleeping on the floor of their houses or on cots said they felt the gentle termor as furniture swung a bit.

The buzz spread through the seaside areas of San Thome and ForeShore Estate, the areas which were badly hit by the tsunami in 2004. As of now there has not been any official tsunami alert in the city. 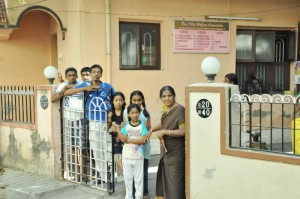 Ramya a resident of C. P. Ramaswamy Road said that she was sitting and she suddenly felt every thing around her rotating.

“I thought I was feeling dizzy. I realised that it was an earthquake. The tremor was felt for atleast a minute,” she says.

Vinodhini a resident of Nattu Subburaya Street said that she felt her table move and thought her son was shaking it. “But I noticed even the photo frames on the wall were shaking. So I picked up my son and ran out of the house,”  she added

Traffic police got to work on San Thome High Road as the news spread. Residents here said that traffic choked after it was redirected off the main road. Kutchery Road which is empty at this time of the day was choked with traffic, said photographer Saravanan.

By 3 pm, people who had stepped out of their houses went back as TV began to report that the quake was over but tsunami alerts had been sounded.

People from R A Puram and Mandaveli said they got inside their apartments after staying out for a few minutes. 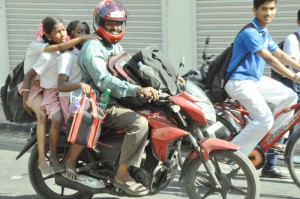 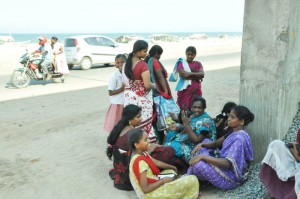 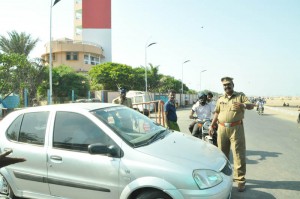 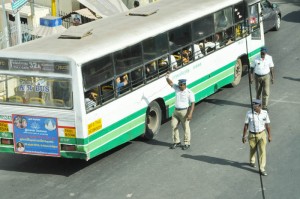 Above (left to right): Students going home at Kutcheri Road; Residents of Nochi Nagar, San Thome sitting outside their homes; 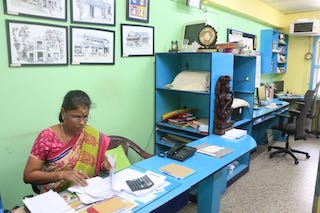 One Comment on “Quake in Indonesia, Mylapore feels tremors”