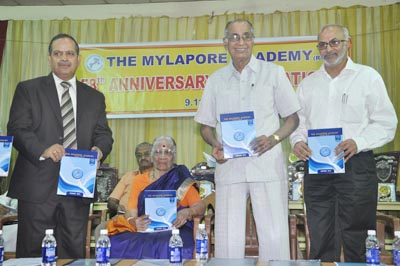 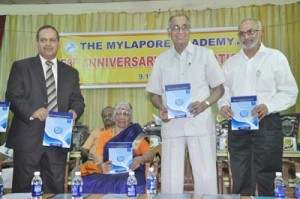 Justice S. Mohan, former Judge Supreme Court of India was the chief guest. He released the 58th anniversary souvenir and distributed the prizes and awards.

Several institutions and individuals were awarded and honoured on the occasion. Some were from the Mylapore neighbourhood. 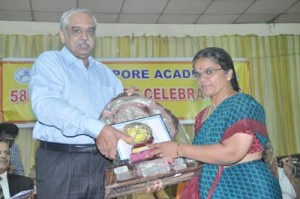 Rosary Matric School won the silver rolling trophy donated by Dr. S. Ramamiurthi Neuro Surgeon for the best matriculation school in city that sent the maximum number of students and secured the highest percentage of passes in 2010 examination.

Sri Madhavaperumal Temple, Mylapore was awarded the silver rolling trophy donated by the birthday celebration committee of late M. Bakthavatsalam for best maintained temple in the city (photo below).

CSI Hr. Sec. School for the Deaf was honoured for its contribution in the field of education for more than 100 year. 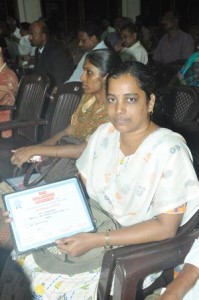 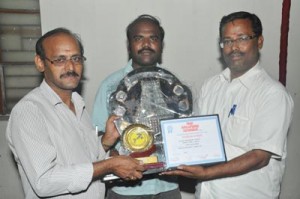