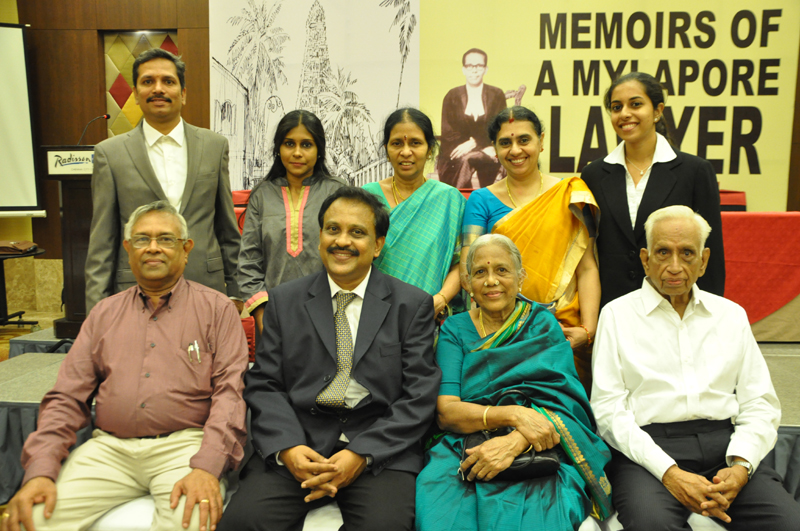 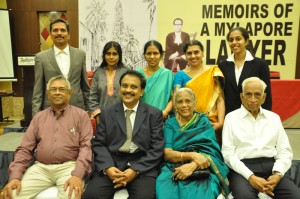 The occasion was the release of a book on one of Mylapore’s famous lawyers, S. Pichai at a city hotel.

The doctor whose family was close to the Pichai family had a patient to address. A young man who had been sent across by Pichai.

“Please do the best for him, cost does not matter, ” the lawyer had told the doctor.

A cancerous growth in the throat was located and it was in an advanced stage.

Treatment began and the doctor wanted to know who this stranger was But he did not get an answer.

Much later, the patient went home after recovery and much later the doctor again asked Pichai who this stranger was.

“I sent his father to the gallows!”

Kameswaram got to know that Pichai had handled a murder case, representing the victim and won it, thus earning for the accused the death sentence. And the young man who sought his help was the son of the accused.

Kameswaran shared this slice of the life and times of this lawyer to highlight Pichai’s character, his attitude, his outlook.

Many other guests on stage shared a bit of what they knew about Pichai and the stories showed up the facets of this wellknown Mylaporean.

Titled ‘Memoirs of a Mylapore Lawyer’, this book has been written by writer-historian Randor Guy.

A web site is dedicated to Pichai. The URL – mylaporelawyerpichai.org. Those who wish to get a copy of the book may use the contacts on the site.