Advocates A. K. Raghavulu and A. R. Pradeep are the publishers. They have chosen 300 songs out of 3000 that deal with Shaiva philosophy. The meanings and explanation of the verses describing lord Shiva have also been provided. Justice V. Ramasubramanium will release the book. At P. S. Hr. Sec. School, 5 p.m. 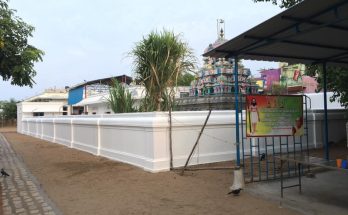 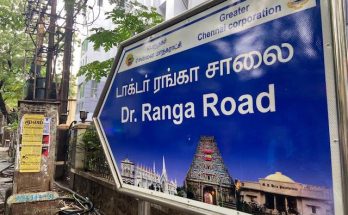 Postal staff to take out tricolour rally through heart of Mylapore on Aug.12