Savera Hotel on Dr. R. K. Salai was one of the first star hotels in the city. As part of Madras history, the  hotel is participating in celebrating the city’s 375th birthday and has lined up programs to delight food lovers of rich Madras cuisine and trivia lovers of the city. A cake cutting ceremony will be held across all their outlets during peak hours.

– Cinema Rendezvous, the movie club will screen ‘An American in Madras’ on Ellis R. Dungan, who directed movies in the Tamil film industry in the 1930s and 40s. On August 24 at Olive Hall at 6.30 p.m. Entry free. 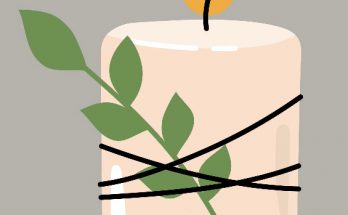