On September 12, an Indian classical concert titled ‘Barkha Ritu’ – an initiative by NGO The Banyan – will be held at Alwarpet. Rakesh Chaurasia on the flute, Anil Srinivas on the piano and T. M. Krishna on the vocals will render monsoon ragas.

This national thematic classical music festival is in its 13th year and presents the beauty of the monsoons in a musical interpretation. Tickets from Rs. 300 onwards are available at www.bookmyshow.com. 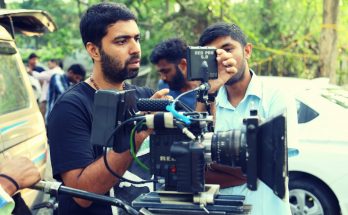