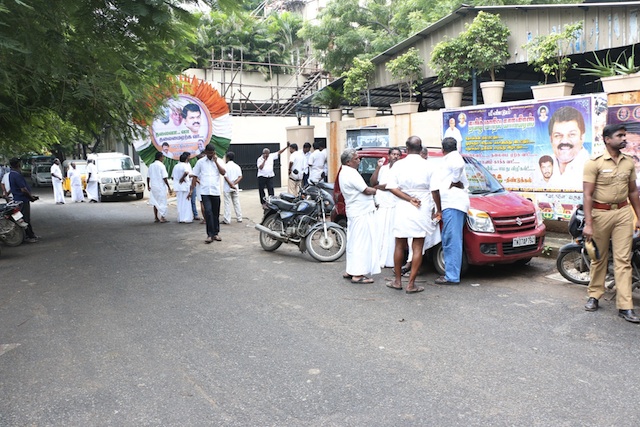 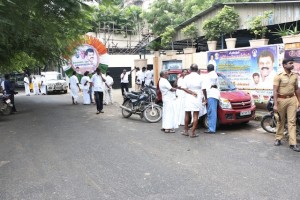 The rumblings in the local Congress unit has been on for sometime and they came into the open after its chief Gnanadesikan who also lives in this area resigned from his post.

It appears now G K Vasan and company will restart a party that Vasan;s father G K Moopanar had started when he parted ways from the Congress. That party later rejoined the Congress. 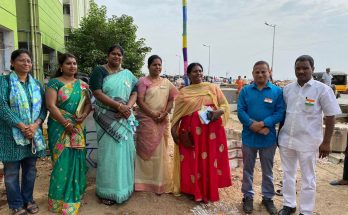