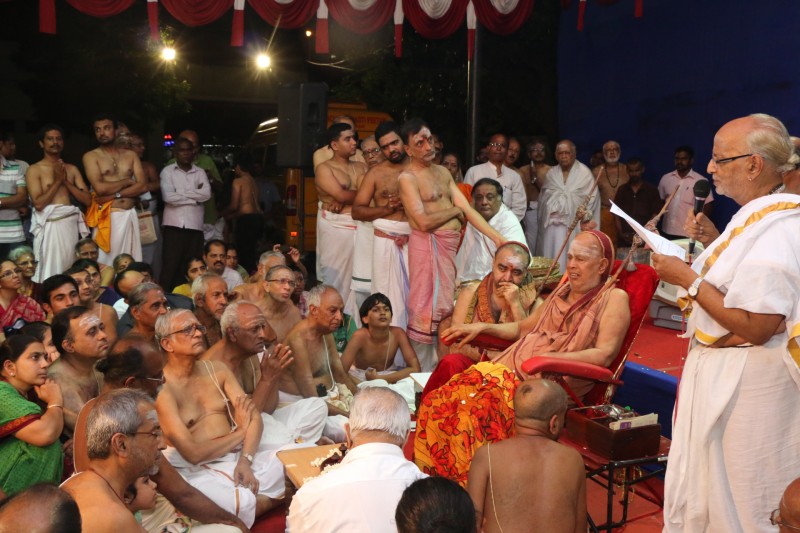 The Kanchi acharyas have been camping at the Madras Sanskrit college since May 17. Devotees are gathering at the campus to catch a glimpse of the acharyas and to listen to the Vedha parayanam going on there.  It is the 80th year of Jayendra Saraswathi and that many scholars have gathered to chant the Krishna Yajur Vedam. The parayanam started on May 20 in the presence of Vijeyendra Saraswathi and Omkarananda Swamigal. It will go on till 26 May. 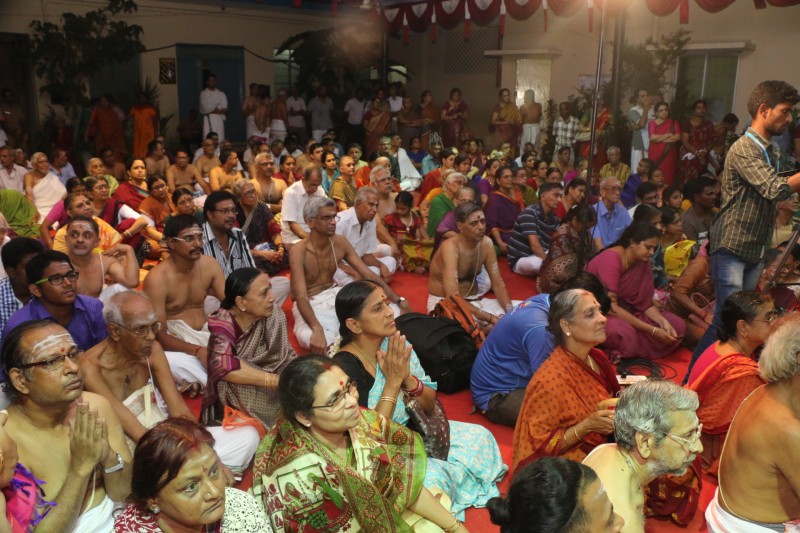 The alumni association of the Madras Sanskrit college has organised a meet on May 24. The college has been functioning since 1906. Starting from the centenary year in 2006, various activities have been held each year for the alumni meet celebration.

This year, with data collected from 1906, the association plans to honour alumni who are 80 years old or more. The felicitation function will be followed by a Sanskrit skit and a music concert. This will be followed by Balaperiyava’s anugraha bashanam. At the college campus, 3 p.m.