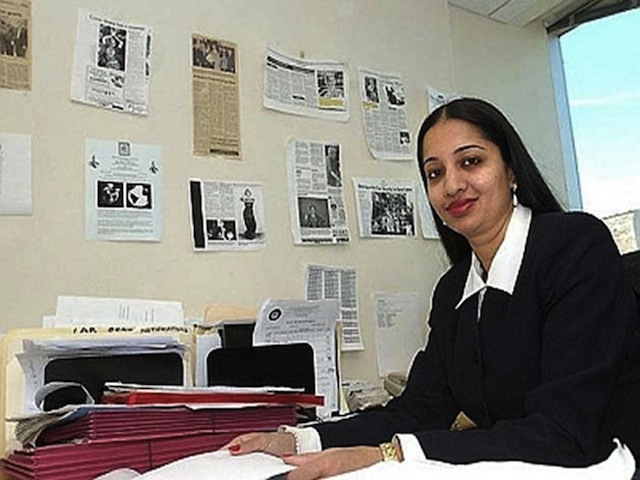 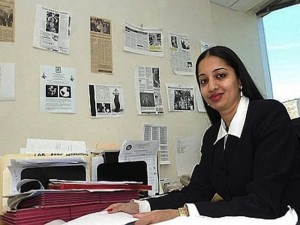 Judge Raja Rajeswari, the first Indian to be appointed to the criminal courts of New York, USA grew up in the Alwarpet neighborhood. In interviews to the media, the recently appointed judge says she was the only child and that her early days were spent in an Alwarpet apartment. Her mother, Padma Ramanathan was a well known dance guru and her father was a office manager.

The judge says she learnt dance in this city, mentioning in one interview that she studied at Kalakshetra and that one touring dance show took her to New York and it ewas here that she decided to stay on to study law that was on her mind and went on to become a lawyer and work as assistant at the District Attorney’s office in NY.