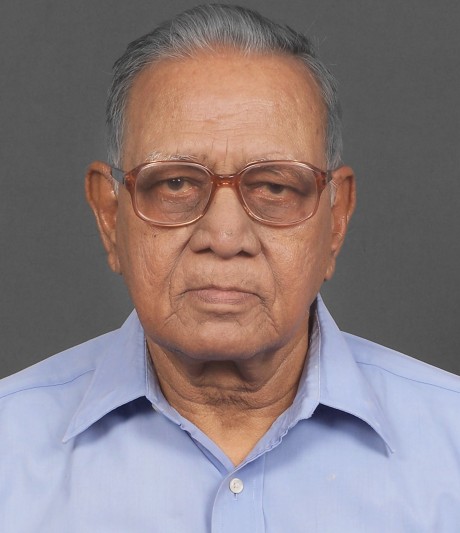 G.Seshan, a resident of T. T. K. Road, Alwarpet passed away peacefully on July 4. He was 87 years old. His roots go back to a small village, Karuppur near Chidambaram. Seshan moved to Chennai at 18 years of age, to work with his uncle at his civil engineering company. After gaining some experience in the filed, he decided to open his own business. Anuradha & Company came into being, in 1965.

His son mentions that Seshan considered himself very fortunate to have constructed the roof slab at Mylapore Shirdi Sai Baba Temple.  He was a connoisseur of arts, especially, Carnatic music.  He is survived by his son S. Madhuseshan and daughter Anuradha. Contact the family at  24994788, 9381031159