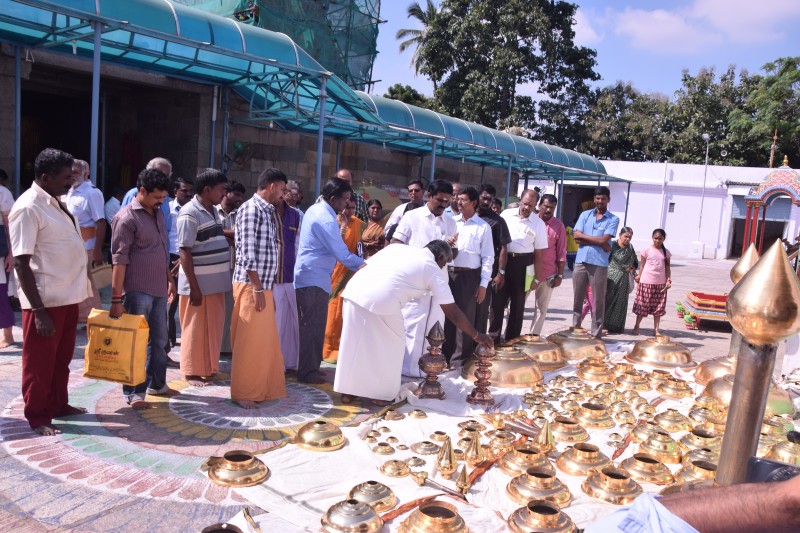 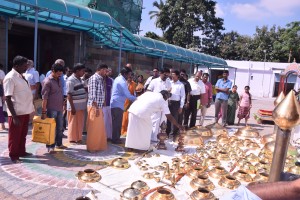 According to a press release by Hindu Religious and Charitable Endowments (HR&CE), the renovations at Sri Kapaleeswarar Temple, Mylapore including the painting of the rajagopuram and other gopurams are progressing well. The work was inspected by the HR&CE minister R. Kamaraj on Wednesday, Dec 30.

Work is in progress at the temple tank which has been desilted. Arrangements have been made to recycle the water, to repair the steps, renovate the mandapam at the tank and repair the compound wall and grills around the tank – all at a cost of Rs.9 lakhs, the press release said.

The painting of 14 vimanas above the sanctum sanctorums is nearing completion. The idol of Lord Kapaleeswarar will get a gold nagabharanam with 4 kilos of gold and the idol of Goddess Karpagambal will get a golden pavadai and kavacham made out of 2 kilos of gold – at a cost of Rs.1.56 crores, the press release added. 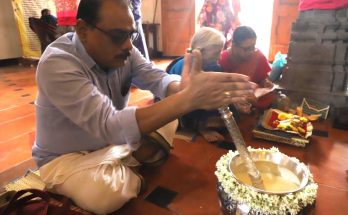 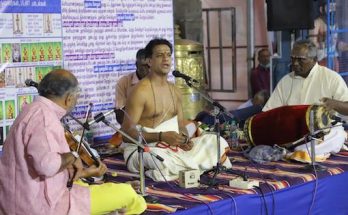 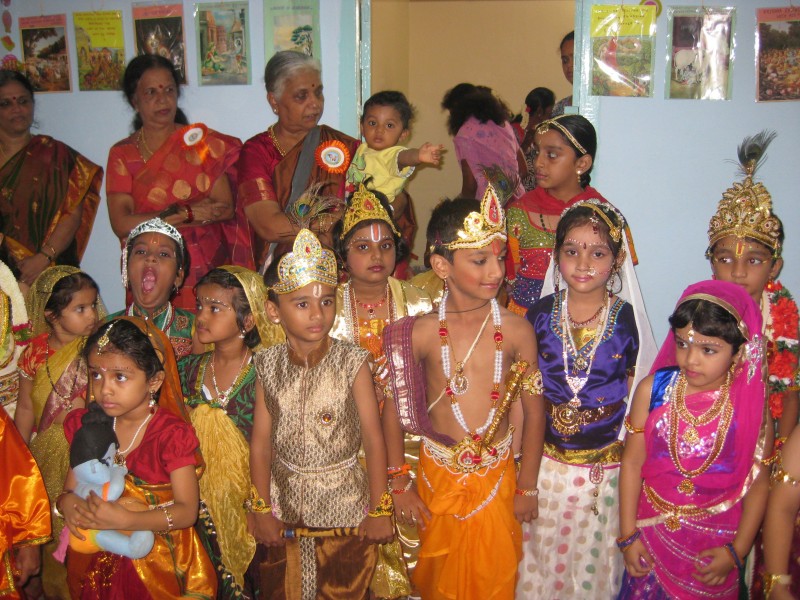