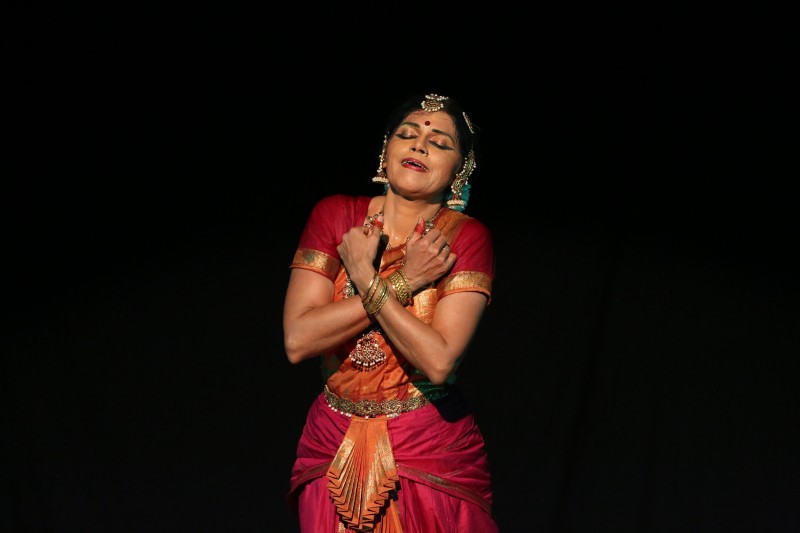 Kala Sadhanalaya, a dance institution founded by guru Revathi Ramachandran in 1987 recently announced the grand premiere of a unique dance-music-theatre production titled ‘Jagat Pāvanī Gangā’ to be held on Saturday, May 7 at Narada Gana Sabha, Alwarpet at 6 p.m.

The production is aimed at creating ecological, social and cultural awareness about Ganga. Swami Omkarananda, who has been actively engaged in many social activities, will be the chief guest for the event.

Ganga has been the seat of sacred civilization for millennia and has provided for the tiniest and the mightiest of beings that have resided on her banks. Unfortunately, Ganga is now a silent witness to the abuse and pollution that is heaped on her. The production artistically portrays the glorious past of Ganga and the adverse present by combining various artistic mediums, including nharathanatyam, classical carnatic music, Gadhwali music and dance, shadow play and theatre.

The concept for the production has been provided by Swamini Pramananda of Purna Vidya Trust and the concept design, dance choreography and direction has been done by guru Revathi Ramachandran. Lalgudi Sri.G.J.R. Krishnan has composed the music for the production and Sai Shravanam of Resound India has done the music production and programming. Various other well known names from the performing arts industry, including Crea Shakthi (Theatre Group) and MacTrics (Mime and Body Theatre Group) are a part of the production to spread the awareness to the audience in a more entertaining manner.

“Jagat Pāvanī Gangā is a production that I hold really close to my heart as I strongly believe that art can be an effective medium to spread impactful social awareness. I was inspired by Swamini Pramananda on the banks of the Ganga in Uttarkashi. Ganga has been an integral part of our history and our lives for millennia , but there is a serious question as to whether Ganga will be present for the future generations to experience and rejoice. The message of this production is to awaken the people to the atrocities happening to the mighty river that forms the very backbone of our life and civilization. The premiere in Chennai is just the beginning as we plan to take this production across India to ensure peoples empathy is drawn towards the cause of Ganga,” says Revathi.