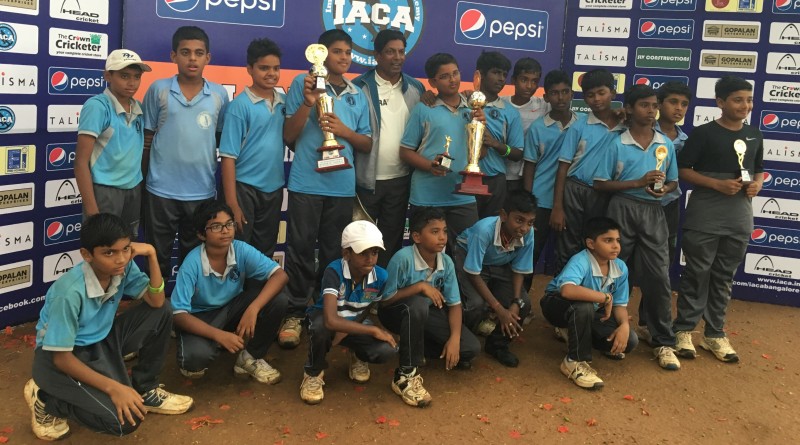 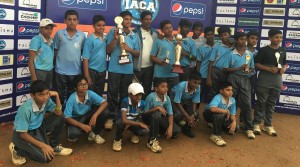 The Chennai Cricket Academy, a cricket academy functioning at Queen Mary’s College, Mylapore and founded by coach Bala, were declared the runners up in both the under-10 and under-12 categories at the All India Pepsi Cup conducted by the Imtiaz Ahmed Cricket Academy, Bangalore from May 23 – 31.

The tournament consisted of over 150 matches played across various categories. Participants included teams from Delhi, Hyderabad and Bangalore also. Tarun Sivaraj Harish was given the best bowler award in the under-10 category and Rahul Ayyappan Harish, Sri Rangesh and Yashwanth were given promising cricketer awards for their performance in the games leading upto the finals.