The family of a retired professor of math at Vivekananda College, Mylapore has requested mourners who wish to attend his funeral to avoid bringing flowers and instead make a donation to a Home for poor students in Mylapore.

Prof. K. S. Ramachandran passed away on July 2. The cremation is scheduled for July 4, 11.30 a.m. at the Besant Nagar crematorium, his family said.

KSR, as he was fondly called by friends and family  was also a Sanskrit scholar and keen Carnatic music rasika. As a professor, he was respected by generations of students. His family said he also reached out to many people quietly.

His family said that those who intend to attend the funeral may avoid bringing flowers and instead make a donation to the Sri Ramakrishna Mission Home, Mylapore; payments may be made in the name of ‘K S Ramachandran Sathabishekam Endowment Trust. 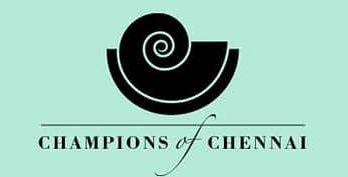 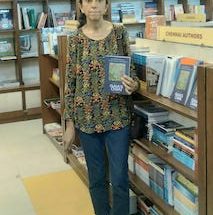