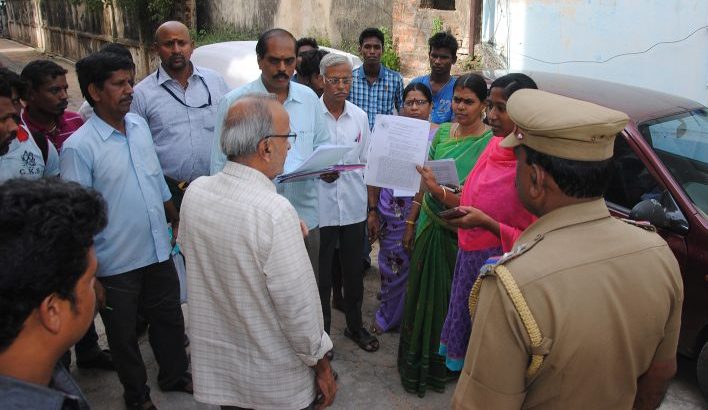 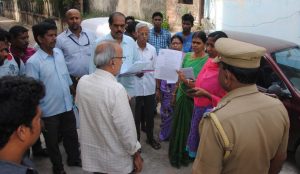 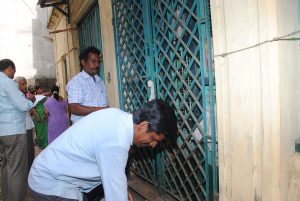 According to a press release from the temple, 24 grounds and 1288 sq. ft of temple land was leased to Soundaraja Iyengar for a 99 year lease, the lease period for which ended in 2000.

Since then, the land has been encroached upon and several commercial structures were built on it by many people. They were later regularised as the temple’s tenants and were asked to pay rent. Since several of them haven’t paid rent till date, the temple authorities initiated eviction proceedings with the HR&CE head office in Nungambakkam. On July 22, six persons were asked to vacate the premises immediately.

The properties have now been brought under temple custody.