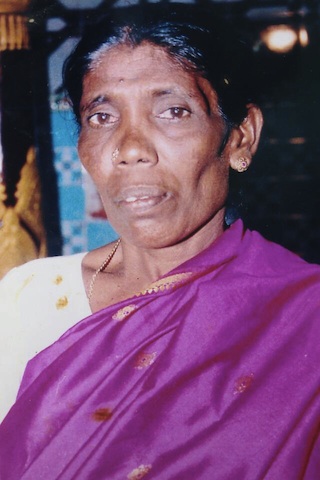 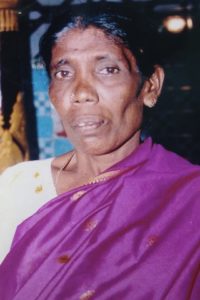 The second person, a maid called Yashoda who was also knocked down by going men ho were racing on their bikes on Dr. Radhakrishnan Salai last weekend has died. Yasodha was in a critical condition when she was admitted to the state hospital.

Two women who were walking home after work at their client’s house off Dr R K Salai, were knocked down by a few motorbike borne teenagers. Police seized one bike and nabbed one person. One woman died on the spot.

It is not known if the bikers were racing or driving at very high speed.

Police keep saying that bike racing does take place on and off down the long road stretches but they are at risk for fear of being run over. Activists though ask why the images on many cameras fixed on key road junctions cannot be used to locate the culprits.