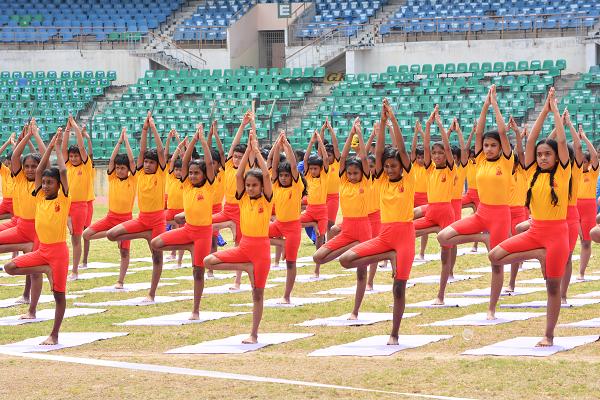 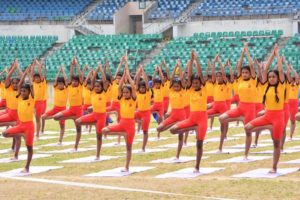 The 32nd annual sports day of Chettinad Vidyashram was held on July 30 at the city recently. The event started off with a colourful march-past, with the prefectorial body in the lead followed by the lighting of the olympic torch. N. Baskaran, Inspector General of Police, Crime branch was the chief guest.

A mass drill by primary students, a western dance which incorporated the balancing stunts on the “Cyrwheel” and a yoga exhibit of surya namaskar and advance asanas by over 200 students were just some of the events held on that day.

Emerald House won the championship for athletics and Sapphire House for swimming and intra –murals this year. The winning teams were presented with rolling trophies.