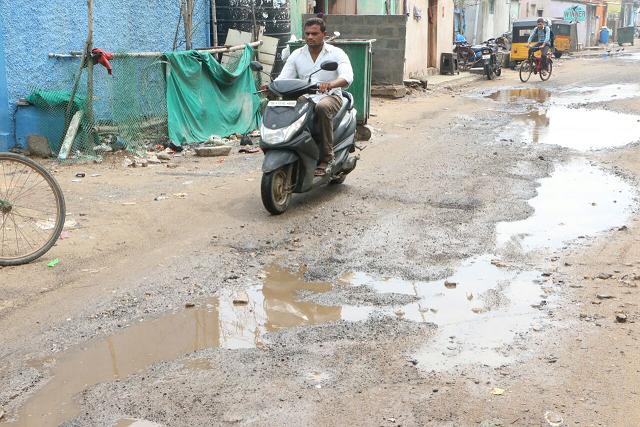 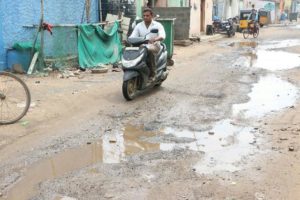 The monsoon season has just started, but civic issues cropping up are plenty.

A surge in the prices of veggies were reported by residents today morning. At the market at South Mada Street, Mylapore, even potatoes and onions were being sold at Rs. 45 per kilo. Vegetables like beans and carrot were being sold at Rs. 20-30 more than the regular price. Vendors attribute the increase in price to the inability of lorries to bring the produce and the short supply at the market at Koyambedu.

It is expected to rain throughout the day with a heavy shower before noon today.