A ‘Tamil – Sanskrit Dictionary’ compiled by professor S. Hariharan will be released at The Music Academy on Jan 23. The Governor of Tamil Nadu, Banwarilal Purohit, will release the book which will be received by Dinesh Kamat (National Organising General Secretary, Samskritha Bharathi). 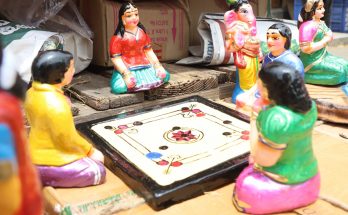 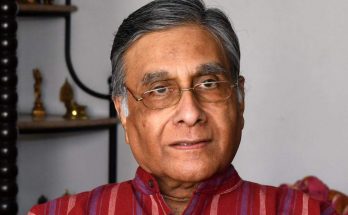