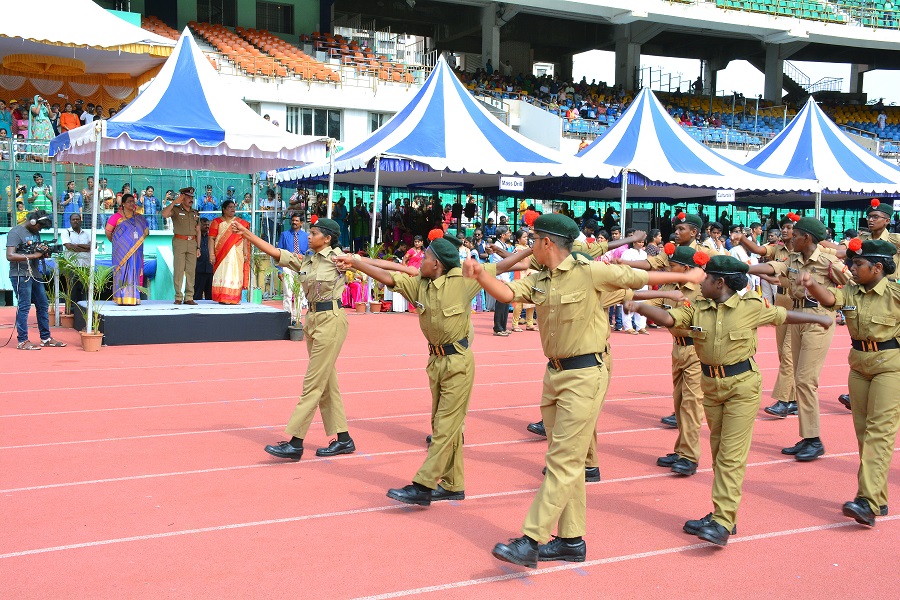 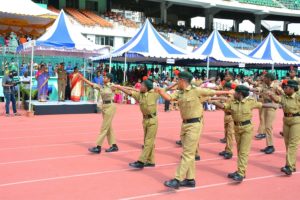 It was difficult to say which event excited the audience more, the march past or the colourful drills. Chettinad Vidyashram’s sports meet held on July 29 in the city most definitely reflected the efforts taken by the children, staff and parents.

The event started off with the marchpast, with the prefectorial body in the lead followed by the lighting of the Olympic torch.

The drill by the primary students was next. There were patterns with balloons, stunts and a yoga performance by more than 200 students.