A woman who claimed to be an advocate and a junior of a senior lawyer was detained by Mylapore police after she raised a ruckus when she was stopped for a traffic violation.

Police at Mylapore say the woman later physically challenged a policewoman who questioned her.

The woman was stopped by the Traffic policeman for not wearing a helmet. She began an argument but the policeman issued her a fine challan which she tore up, police said.

The policeman alerted his local base and asked for a policewoman to be sent to the spot to handle the woman who was then taken to the police station where the arguments continued. 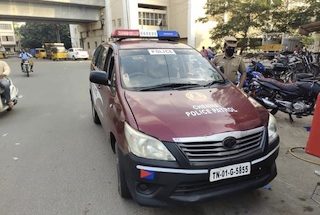 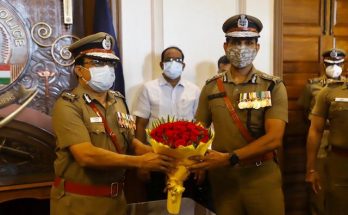