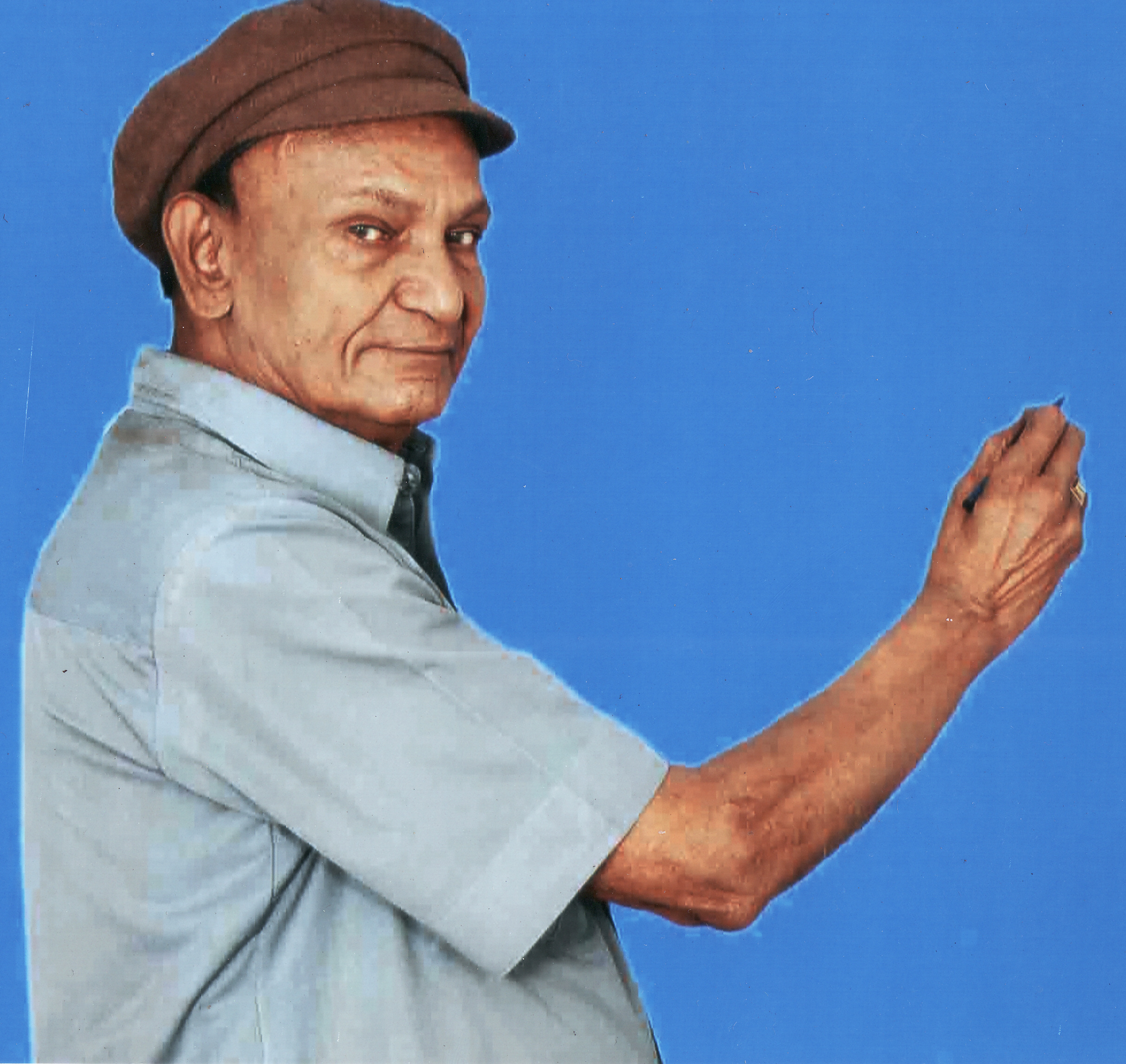 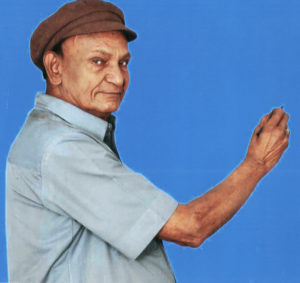 He was the founder of Rahnu’s Cartoon Training Centre in Mylapore and trained students of all ages for more than 30 years.

He travelled around the globe to conduct training in the field of cartoon and was acknowledged as an innovative cartoonist. He was doing research to depict cartoons in Indian style.

He did the animation title design for NT Rama Rao Productions for the movie ‘Ummudi Kudumbalu’ and other Malayalam documentary films and also produced animation picture for S. C. E. R. T, Govt. of Tamil Nadu.

He was the producer of the serials ‘Proud Lion’ and ‘Flying Horse’ (Thamizh) on Doordarshan.

He conducted “One Man Cartoon Exhibition” in Moscow, Kaulalumpur, New Delhi, and at Russian Center in Chennai. He was the creator, editor and publisher of 3 books- ‘Kutti and Kundu’ released in English and Tamil,

‘Learn the Cartoon with alphabets A to Z’ and ‘Moral Cartoon booklet for children’.

He served for 2 decades as Arts Master in San Thome School where he received Best Teacher Award. He later retired and went abroad for conducting cartoon awareness programme in Malaysia.