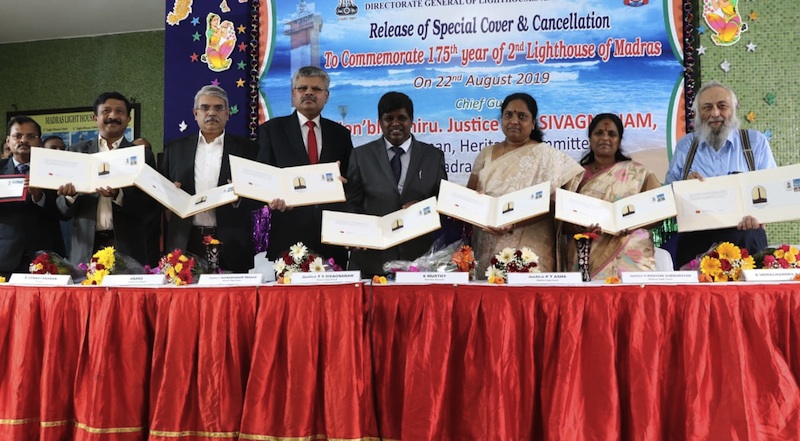 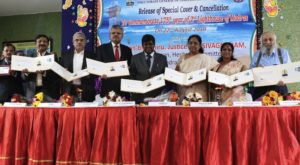 A special postal and postal cancellation were released at the Marina Light House on Thursday evening to commemorate 175 years of the city’s second light house which stands inside the Madras High Court campus.

Justice Sivagnanam did the honours in the presence of a few others judges, the DG of Light Houses, Murthy and special guests like historian D. Hemchandra Rao and Post Master Genl., Chennai, Anand.

This light house, a Doric column is now not in use but has been fully restored due to the efforts of the High Court’s Heritage Committee, the ASI and the PWD unit of the court. There is a display of photos on historical events related to it and to the court, a staircase that leads to the top and the lantern shell on its top was remade and installed.

Justice Sivagnanam said that while senior advocate N. L. Rajah holds monthly Walks in this campus, groups could also visit the campus and light house after seeking permission from the Registrar.

The cover will be on sale at the Philatelic Bureau at Anna Road Post Office campus. 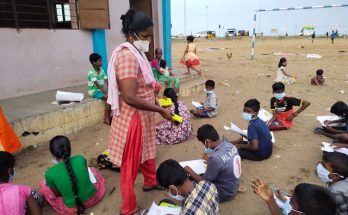 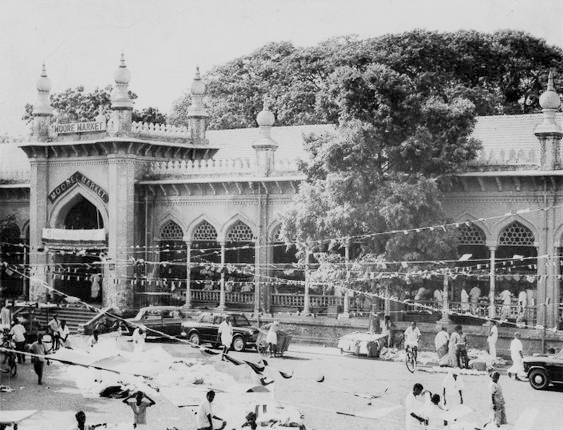 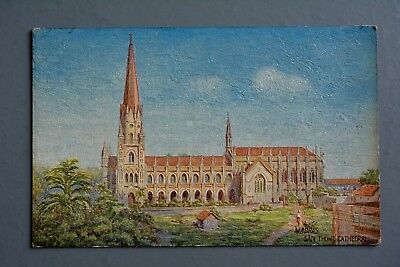