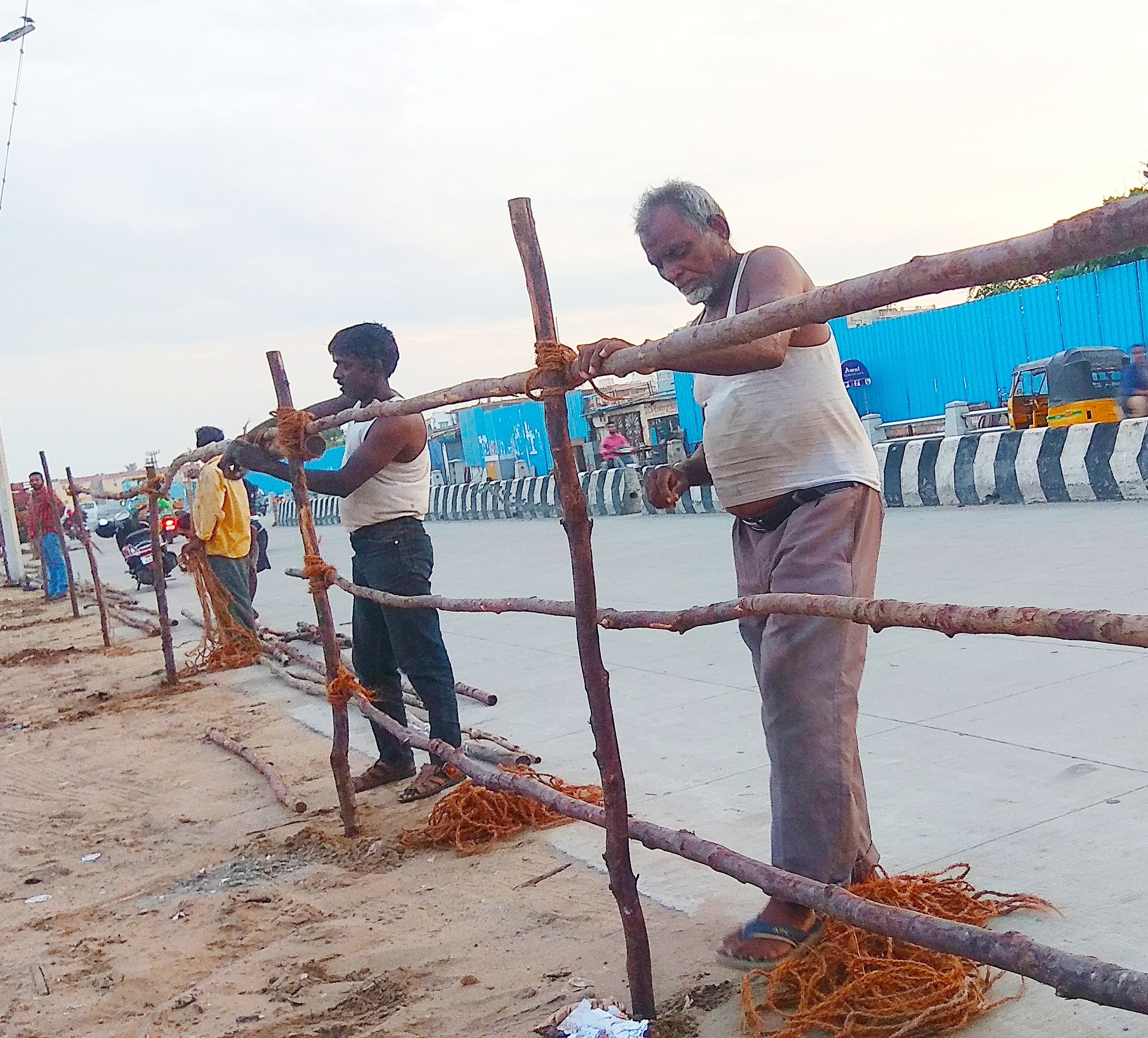 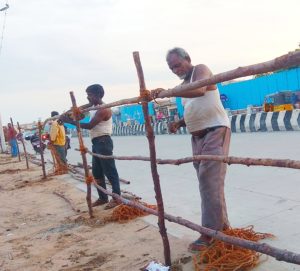 Elaborate arrangements are on at Pattinapakkam for the mass immersion of Vinayaka idols that is set to take place this weekend.

The Mylapore and Foreshore Estate Police, besides others, will manage the security arrangements here.

From Monday, some people started the immersing the idols after the Vinayaka Chaturthi rituals. But this weekend the police say they expect immersion of  more than 1500 idols here.

“Two cranes will be brought here to immerse large idols. In addition, three trolleys will be provided to people to carry the idols that cannot be carried manually,” says a police officer of Foreshore Estate police station.

On September 5, watchtowers and barricades were constructed near these points.